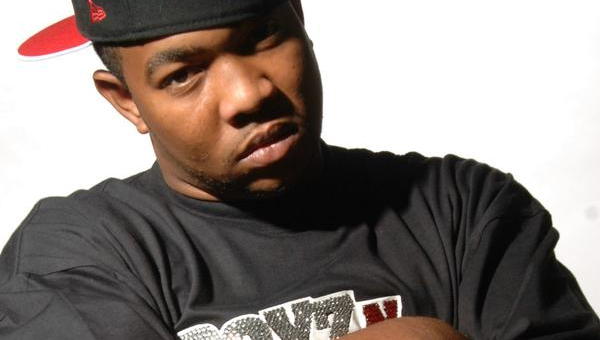 Rapper Gorilla Zoe, who released one mixtape per day, for the entire month of February, took some time to speak with Ozone Magazine about the venture, upcoming projects and his label situation.

When asked what his favorite mixtape is of the 28 released, he replied “They all got jewels on them, every last one of them got a jewel on them, and some got more than others. Definitely after the 28 mixtapes are done I’m going to compile my own personal out of all of them, now that’s going be crazy.”

Currently, the Atlanta rapper is signed to Block Entertainment and Bad Boy, but that may change shortly. Gorilla Zoe told Ozone, “Bad Boy isn’t with Atlantic anymore, but Atlantic decided to keep me.  So, Block and Atlantic are going through negotiations right now.”

Upcoming plans for Gorilla Zoe are in the works, including a studio album that is currently being negotiated by his label, but don’t expect another day to day mixtape release. “I’m going wait for a while until the people say they want some more music then I’m going go in again. Never will I do this again, and never will it be done, not this way anyway. Niggas do a lot of swag jacking – I gave niggas the blueprint, and I can do this 365 days a year.”

To read the rest of Ozone‘s interview with Gorilla Zoe [click here].