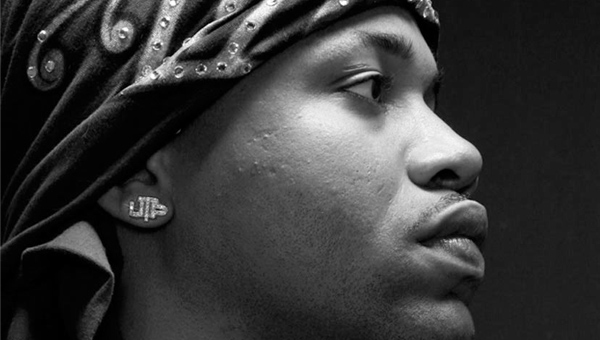 New Orleans’ WDSU news has reported that rapper Juvenile was arrested on Thursday, February 25 after the rapper claimed that marijuana found by police in a home he was recording in was his.

Police were initially called to the home after neighbors complained of smelling marijuana. When police arrived Juvenile’s producer, Leroy Edwards, answered the door and police said upon opening the door there was a huge cloud of smoke.

Edwards was then handcuffed and a small amount of marijuana was found on him. When Edwards wouldn’t answer officer’s questions a warrant was attained allowing the officers to search the house.

Once inside, the officers claimed they found half an ounce of marijuana. Juvenile told the officer’s that the marijuana they found was his and they then arrested both him and Edwards.

Juvenile and Edwards have both posted bail following the incident.