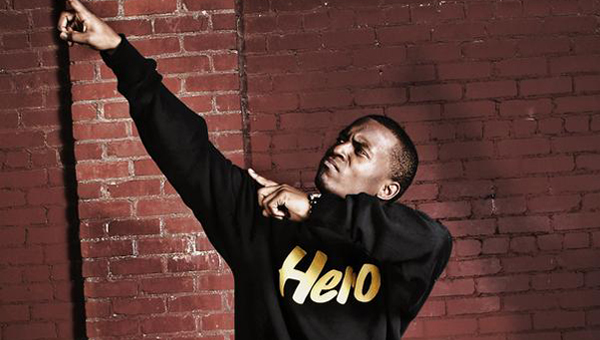 Sire/Warner Bros. recording artist Blu and his collaborator and producer Exile are hitting the road less traveled in Europe: Moscow, Russia. Fresno lyricist Fashawn will be joining them on the tour, which opens with a show in Berlin on Saturday, Feb. 6, according to their publicist.

The tour will then take the trio throughout German cities of Erfurt, Leipzig, Munster. France will be next, with stops in Paris and Linz.

The Moscow show is scheduled for Feb. 19, the first in that city for the California artists. Cypress Hill’s B-Real performed there last year with his Audio Hustlaz team member, Philly’s own Young De. The concert brought out thousands of fans.

“It’s the first time for any of the three [Blu, Exile or Fashawn] in Mother Russia,” said Jonathan Kim, who represents Blu and Exile through his Synergy Works LLC publicity and management firm.

Following that date, the tour continues to Gent and wraps on Feb. 21 in Rotterdam.

Full dates are listed below. For further information about the shows, consult local media and social networking sites.