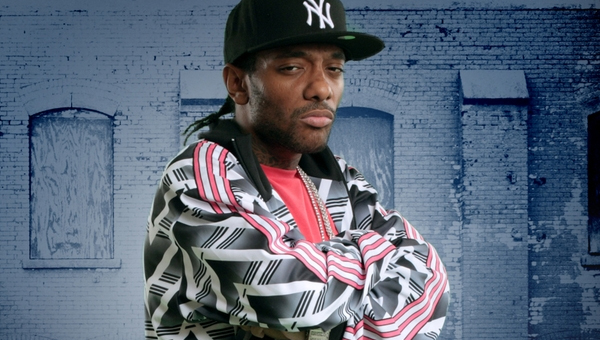 Although Prodigy of Mobb Deep and Nas’ relationship is now a strained one, the two Queensbridge emcees were once friends.

Looking back to that time, Prodigy revealed in a just-published, two-part lost interview with PlanetIll.com that he warned Nas that Jay-Z dissed him as early as 1997.

“So now I ain’t peep it back then when [it] came out, but down the line when I’m in the studio talking to Nas around that time I peeped it,” said Prodigy, speaking about Jay-Z’s song “Where I’m From.”

“I‘m like ‘Aww he talking about me in that song, yo, and he bit our shit with the little plastic cups in the hood,’ and if you do the research and history of it, Jay-Z was on some speed boat in the Bahamas Versace type of shit.”

Prodigy continued, explaining his role in Jay-Z’s perceived change in subject matter, and Memphis Bleek’s role in the beef. “Then ‘Shook Ones’ came out, then Jay came with the plastic cups, football jerseys in the projects, taking jabs at us and I was like ‘Nas, what we need to do is go at these niggas because number one, his lil’ man is trying to shit on you; talking about your life is written and all this shit. That’s when Memphis Bleek was trying to take lil jabs at Nas. I was like, ‘These niggas is going at us subliminally,’ and I was like, “Fuck that, we need to go at those nigga. Let’s make a song about them, son.”

According to P, Nas didn’t see the need to beef at the time. ” [Nas] was like, ‘Nah nah that nigga ain’t nobody to be doing that son.’ I’m like, ‘Son, I’m telling you it’s gonna be a problem,’ and he like, ‘Nah. I’m like aight cool.’ ‘Cause in my mind, I’mma address it on my own anyway. I don’t give a fuck what this nigga do. I love you Nas but I’mma handle this ’cause you buggin.“

Currently, Prodigy is serving time in prison for a weapons possession charge.

Visit PlanetIll.com to read both parts of the ’00s interview with Prodigy.