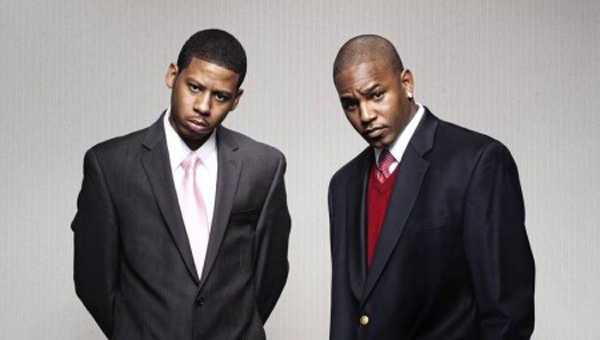 Although he was not part of 2009 album Crime Pays, Cam’ron has been hard at work developing Harlem rapper Vado. The two have appeared together throughout Cam’ron’s recent mixtape run, including  Boss Of All Bosses 2

, with DJ Drama. Throughout the intro the aforementioned tape, The Diplomats CEO thanked the Asylum/Warner executives for granting him permission to go Koch Entertainment, now called E1.

Late yesterday it was announced that Vado and Cam are indeed working with Cam’s longtime home to various Diplomat releases, Jim Jones and Duke Da God. Known as the The U.N., Cam and Vado are quickly announcing their March 23 album, Gunz N’ Butta.

Although tracklistings have yet to be released, Cam’ron is reportedly “on every song” from the album, a project that has excited both parties. “Cam’ron said in a statement, “[E1 Music President President] Alan Grunblatt is a true visionary in Hip Hop. I am thrilled to work with him again. We gonna make history.  It’s all about the new movement.” Grunblatt countered the compliment saying, “Cam helped take E1 (KOCH) to the next level with our Diplomats deal. Cam is a true visionary and I’m thrilled to be working with him again.”

The first single is called “Clap.”

HipHopDX will keep you updated on the project.