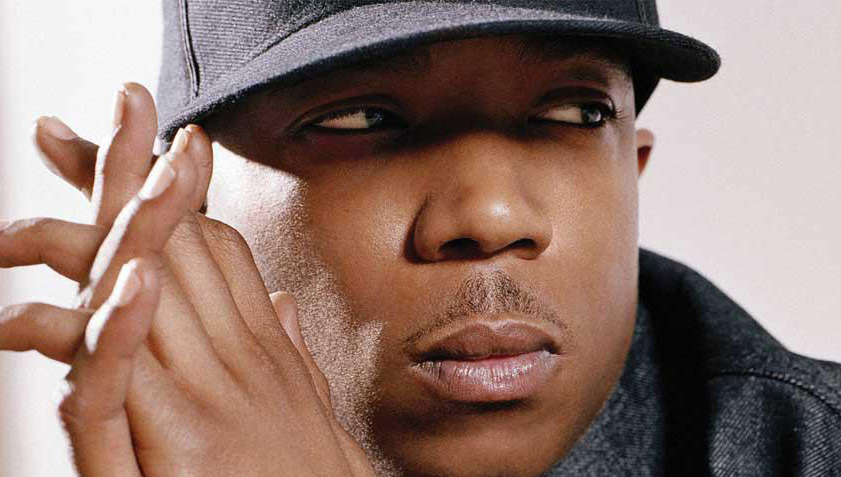 Ja Rule’s bid to keep a loaded gun found in his vehicle from being used against him in a weapons-possession case was denied on Wednesday (Jan 20).

Manhattan state Supreme Court Justice Richard Carruthers rejected the rapper’s contention that he had been pulled over without probable cause after a July 2007 concert, according to abcnews.com.

Prosecutors stated that the stop was justified because the chauffeured vehicle was driving over the speed limit, and had suspended registration and no insurance. Ja’s lawyer, Stacey Richman, says police were simply looking for an excuse to pull him over.

Police reported that they smelled marijuana, and found a .40-caliber semiautomatic in the rear driver’s side door.

Despite the fact that the rapper had said he had “a little bit of weed” in his pocket, he is not being charged with drug possession.

If convicted, Ja Rule faces up to four years in prison.