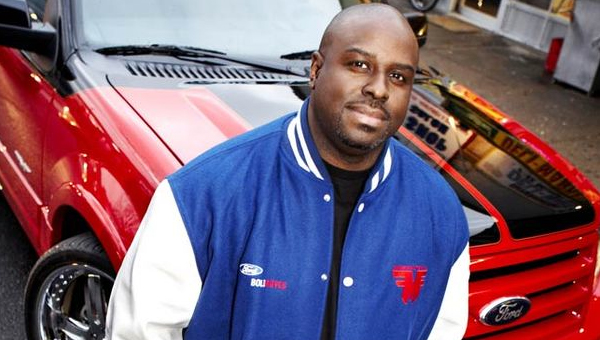 New York City DJ’s Funkmaster Flex and DJ Clue didn’t have the nicest things to say about each other on Twitter this week.

The two DJ’s, who ironically serve as radio hosts for the only two Hip Hop/R&B radio stations in New York City, Tweeted about each other with DJ Clue even attempting to make #WhenFunkFlexDJs a Trending Topic on the popular social-networking site.

“[Funkmaster Flex] is the only DJ they made a trending topic about how horrible he is! He gotta $ pay $ artists to come hang at his parties,” DJ Clue Tweeted on January 13.

“No Matter how u feel .. [Funkmaster Flex] is a “Legend” in the DJ game.. When u mention DJin you have to mention his name,” one of Flex’s followers Tweeted.

Following their miniature Twitter war on January 13 neither DJ has mentioned anything about the other since.