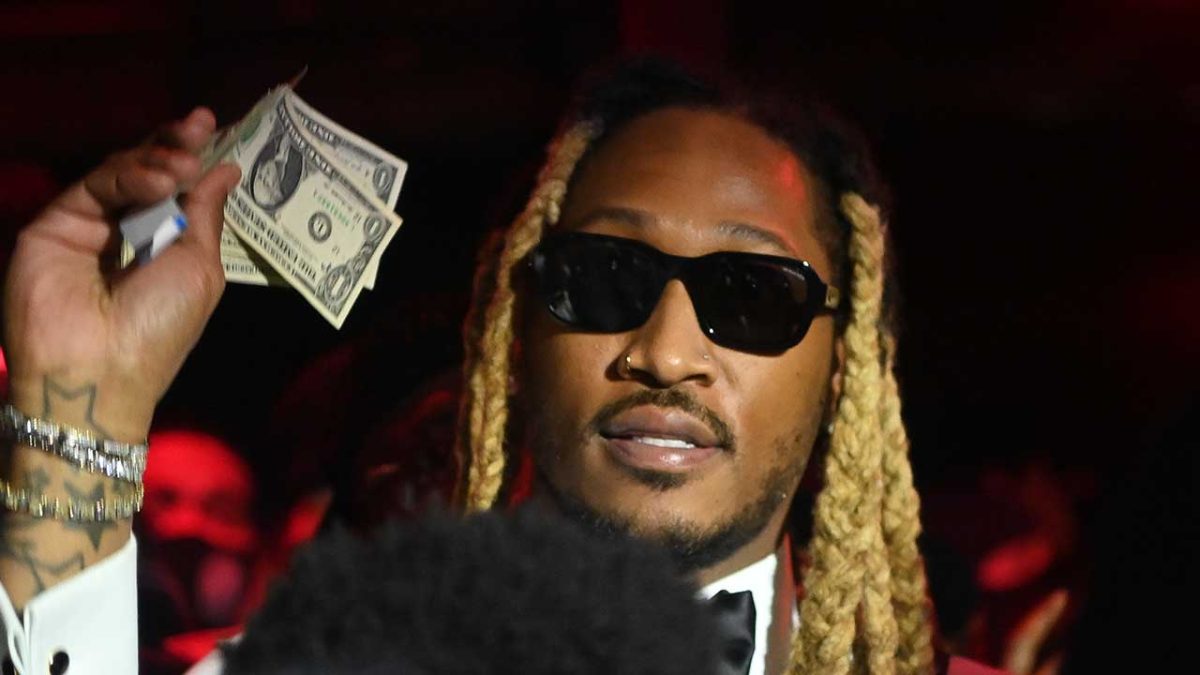 Future has enjoyed the Miami lifestyle for some years now and he’s picked up another beachside residence in Sunny Isles Beach, Florida after dropping a seven-figure bag.

According to the New York Post, Pluto is in contract talks to purchase a splashy ocean-view apartment for $7.5 million at the Bentley Residence from Gil Dezer, CEO of Dezer Development.

Future will be able to enjoy plenty of amenities, which include a private pool and four-car sky garage on the same floor along with “a gym, spa, pool, lobby bar, restaurant, whiskey bar, cigar lounge, game room and a movie theater” decorated to look like the inside of a Bentley car.

“The Dezervator [a patented elevator] takes you and your car straight to your unit — you can see the cars from your living room, thanks to a glass divider from the garage,” Dezer said.

“It’s a unique system, and it’s what sold many people on buying. In other buildings, the valets know who is coming and going. This is more private.”

Future’s luxe apartment boasts over 6,000 sq. feet with three bedrooms and 3.5 baths. Although, there will be plenty of construction ongoing at the property as the rest of the state-of-the-art facility won’t be completed until 2027.

Born Nayvadius Wilburn, Future reportedly changed his last name to cash and he’s got 75 million reasons why that makes sense.

The Atlanta rap deity sold off a large portion of his music publishing catalog to Influence Media Partners in September in a lucrative eight-figure deal that Billboard estimates to be worth upwards of $75 million.

Future posted another monstrous year dominating the Hip Hop scene with his chart-topping I NEVER LIKED YOU album, which included Apple Music’s most-streamed song of 2022 in “WAIT 4 U” featuring Drake and Tems.

He’s continued to feed his fans with features as he reunited with “Mask Off” producer Metro Boomin for three tracks on his Heroes & Villains album.