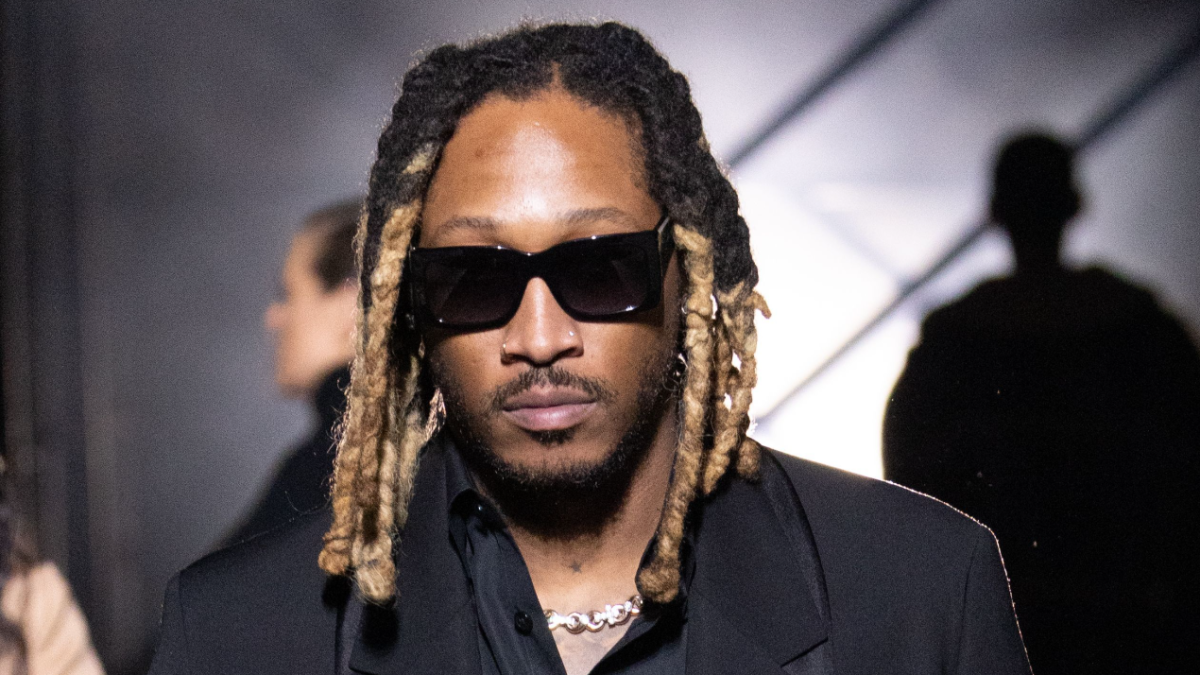 Future has always been about his money, and he’s now reportedly taken this a step further by changing his last name to Cash.

Future then issued a response to by claiming he’s secured the bag. “Bag secured. Da Biggest,” he wrote in his own IG Story while reposting the original post.

Future’s last name being “Cash,” has been rumored for a while, but this is the first time he’s addressed the speculation.

Earlier this year, the Freebandz boss dropped his ninth solo studio album, I Never Liked You, which debuted atop the Billboard 200, with 222,000 album-equivalent units sold in its first week. The album spawned the hit singles “Worst Day,” “Wait for U,” “Keep It Burnin” and “Love You Better” and has since been certified gold by the Recording Industry Association of America.

More cash came in for the ATL rap legend in September when Pluto struck a deal to sell his music publishing to Influence Media Partners, with Future reportedly grabbing eight figures with the potential to earn up to $75 million off the deal.

“I put everything into my music, and I wanted to make sure these were in good hands as I thought about the next chapter of these songs,” he said of his decision in a statement. “I’m proud to partner up with Rene and the team at Influence Media and send a signal that this music has timeless value. My music is my art, and these songs represent some of the most precious artwork of my career.”

As fast as he’s making money, Future is also spending it. According to TMZ, King Pluto boosted his real estate game and reportedly copped a 10-figure mansion on Allison Island in Miami Beach.

The residence is an 8,897 square feet, seven-bedroom home with water views and lavish amenities such as a private balcony spanning the entire length of the home, a wet bar and wine fridge, a spa and even a parking space for a yacht.

The “Mask Off” hitmaker reportedly dropped $16.3 million on the new real estate.