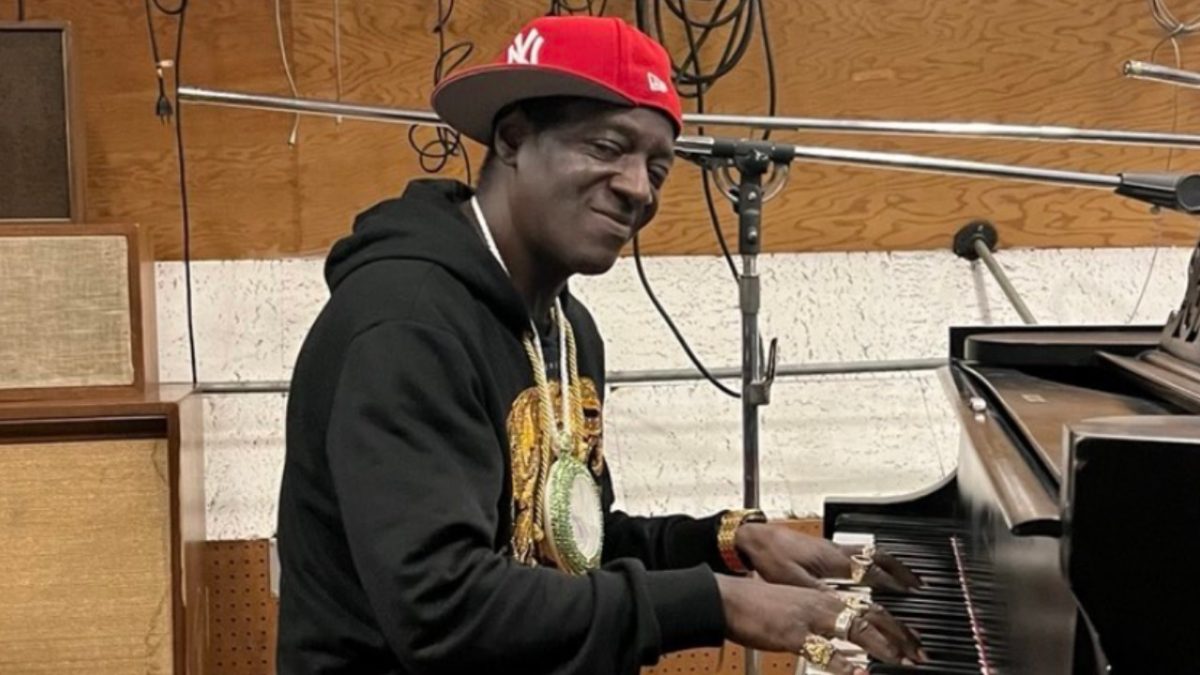 Flavor Flav apparently isn’t on the best terms with his former manager, who also happens to be the mother of his youngest son.

In a video obtained by AllHipHop on Friday (November 25), the Public Enemy rapper can be heard calling Kate Gammell a “gold-digging bitch” while he laments over the fact that she wanted to accompany him and their son on a shopping trip against his wishes.

“I got on a plane, I flew all the way here so I could spend time with my kid, to take my kid shopping. And you’re going to do this?” Flav asks in the video, which appears to be filmed by Gammell.

After saying multiple times, “I told you I was coming with you,” Flav responds with: “I don’t want you with me.” Gammell appears to push back on his comments and says she won’t allow the shopping trip without her being there, and then threatens court and looking for the manager of the mall they were in.

“Keep me off of fuckin’ TMZ you muthafucka,” Flav responds. “Fuck that! Let me tell you something… The shit that you do to me, none of my children’s mothers ever did this shit to me.”

Flav and Gammell share 3-year-old son Jordan, who is the youngest of Flav’s eight children. The Flavor of Love star initially denied paternity, but later confirmed Jordan is indeed his. In July, Flav posted a photo of the child on Instagram for the first time in honor of his 3rd birthday.

Two months earlier, TMZ reported Flav was paying $3,000 a month in child support and seeing Jordan once a week, which Gammell disputed.

“We decided to settle outside of court because Flav said he was going to be there for Jordan, seeing him once a week, pay $3,000 a month and pay his medical,” Gammell told HipHopDX at the time. “I trusted him. He also has only seen Jordan six times since he was born in 2019.

“The terms of the agreement we came up with is that Flav’s child support is based upon his income, but he has not provided the required documentation to determine that. He does gigs and doesn’t give me the contracts. He is hiding his income.”

First reported by Rolling Stone in September, the deal was agreed to with Reach Music and includes Chuck’s full songwriting share of royalties and half of his “copyright interest” as the publisher. With the deal, he’ll still keep half of the interest in his publishing royalties.

The deal spans more than 300 tracks bearing Chuck D and Public Enemy’s namesake from 1987 through 2012, including acclaimed PE albums It Takes a Nation of Millions to Hold Us Back and Fear of a Black Planet.