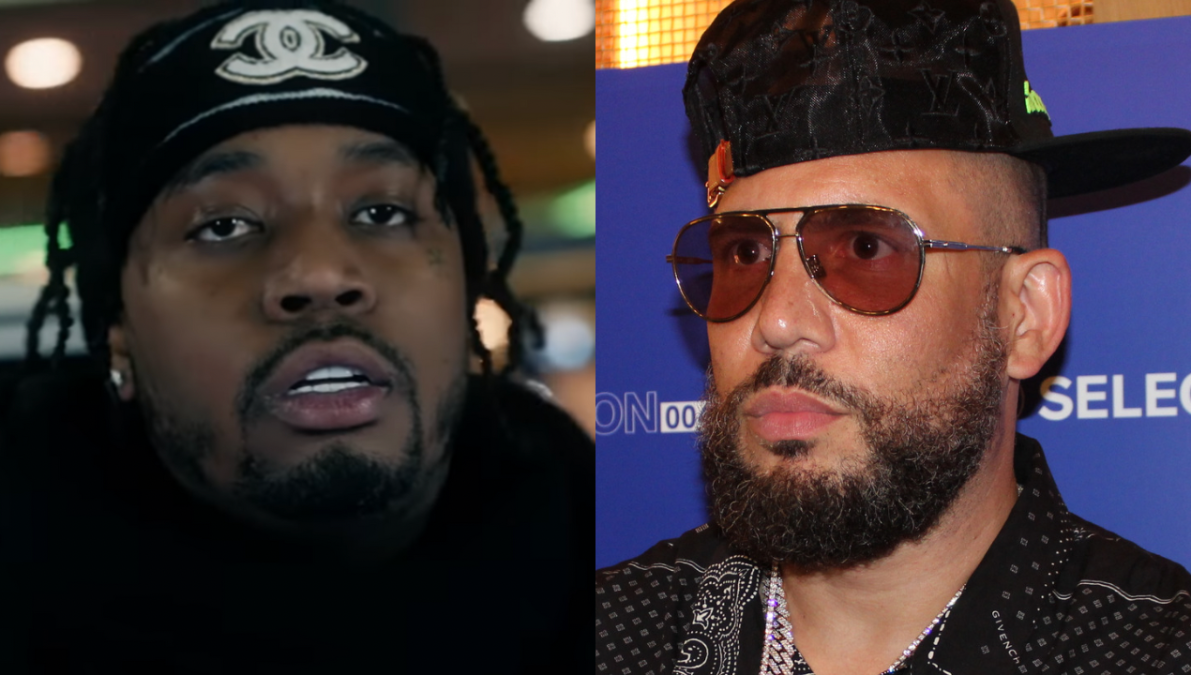 Fivio Foreign has announced that he’s next in line for a DJ Drama Gangsta Grillz mixtape, following in the recent footsteps of Juelz Santana and Pusha T.

The “Big Drip” rapper took to Twitter on Tuesday (January 24) to share the news, simply writing: “DJ Drama doin my Mixtape tho,” with a fire emoji.

The tweet came after Fivio Foreign dropped a new single titled “Notice Me” featuring Tata, Jenn Carter and Kyle Richh on Tuesday (January 24). The song also came with a video directed by JLShotThat.

The 32-year-old returned to Twitter the next day to announce he’s been extra focused on the mixtape hence there’s been a delay behind his singles “Sicc & Tired” and “Notice Me” landing on digital streaming platforms such as Apple Music, Spotify and Tidal.

“Sicc & Tired is on DSP’s Notice Me should b on by next week keep pushing dat shit,” he tweeted. “I been juss heavy focus on this mixtape NGL.”

DJ Drama doin my Mixtape tho 🔥

I been juss heavy focus on this mixtape NGL

Last December, Juelz Santana announced he was going to link with DJ Drama for a mixtape titled We In Motion that’s slated to arrive very soon. He’s been teasing singles with Jadakiss, Joyner Lucas and more.

Pusha T and Drama also announced they’ll be linking up for a Gangsta Grillz project during a Twitter Spaces chat with Rap Radar’s B. Dot last month. The news comes after King Push revealed in an interview with XXL that he was working on both an album and a mixtape.

“I’m working on a special mixtape,” he told the publication last month. He then explained why he wanted to drop a mixtape at this point in his career.

“To have the fun I want to have,” he said. “What I’m trying to do is restore the feeling in every aspect of this subgenre of music. And just of this cloth, of this taste level.”

He continued: “I’m just trying to make people realize how viable this is. To show people that I can’t do what you do, but you definitely can’t do what I do. I have to show those differences. That’s the whole premise behind the mixtape.”

“I’m thankful for the resurgence of Gangsta Grillz and the numerous projects that I’ve done this year,” Drama told DX. “I don’t even want to start naming them because I don’t want to forget any. But you know, the Jeezy SnoFall is quite the talk of the town.”

“The feeling that we restored together, the combination between me and Jeezy and what we brought to the game, and to be here 17 years later putting out a monster project that people are really appreciating and really talking about, I’m thankful for that day.”