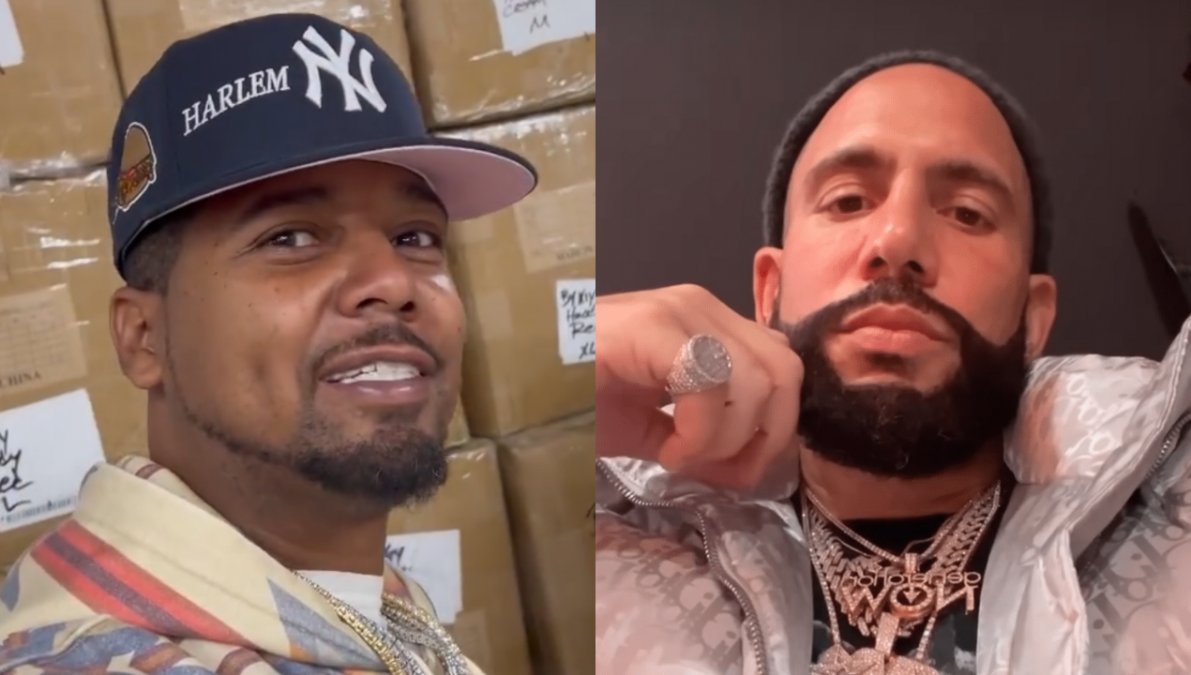 Juelz Santana is finally giving fans what they want after he announced he’s dropping a new project with DJ Drama on his Instagram page.

The Harlem native took to his IG on Sunday (December 25), with a post revealing the new album titled We In Motion that’s set to drop sometime in the new year. The image showed the title with Juelz and Drama’s names included, along with the tagline “Top Of The Year” added.

It’s unclear if the album will a part of Drama’s legendary Gangsta Grillz discography. The Philly native has been on a fiery run with tapes he’s released with Tyler, The Creator, Icewear Vezzo, Jeezy, Snoop Dogg and more.

Last month, the Dipset member teased he would be dropping a new project with an Instagram post of him in the studio listening to a song featuring A Boogie.

The Harlem native has also teased a collaboration with Lil Durk, in addition to linking up with Chief Keef and Lil Wayne separately in the studio.

He’s also been shining a light on his long-rumored mixtape, I Can’t Feel My Face, with Lil Wayne. During a recent interview with VladTV, Santana blamed the project’s shelved release on label “politics.”

Speaking to TMZ this past summer, Juelz Santana hinted that the long-awaited project might actually come out.

“All I’m a say is, Wayne is my brother,” he said. “We are never not working on music outside of each other, as well as together, so for us to do a I Can’t Feel My Face project is definitely not unlikely to happen.”