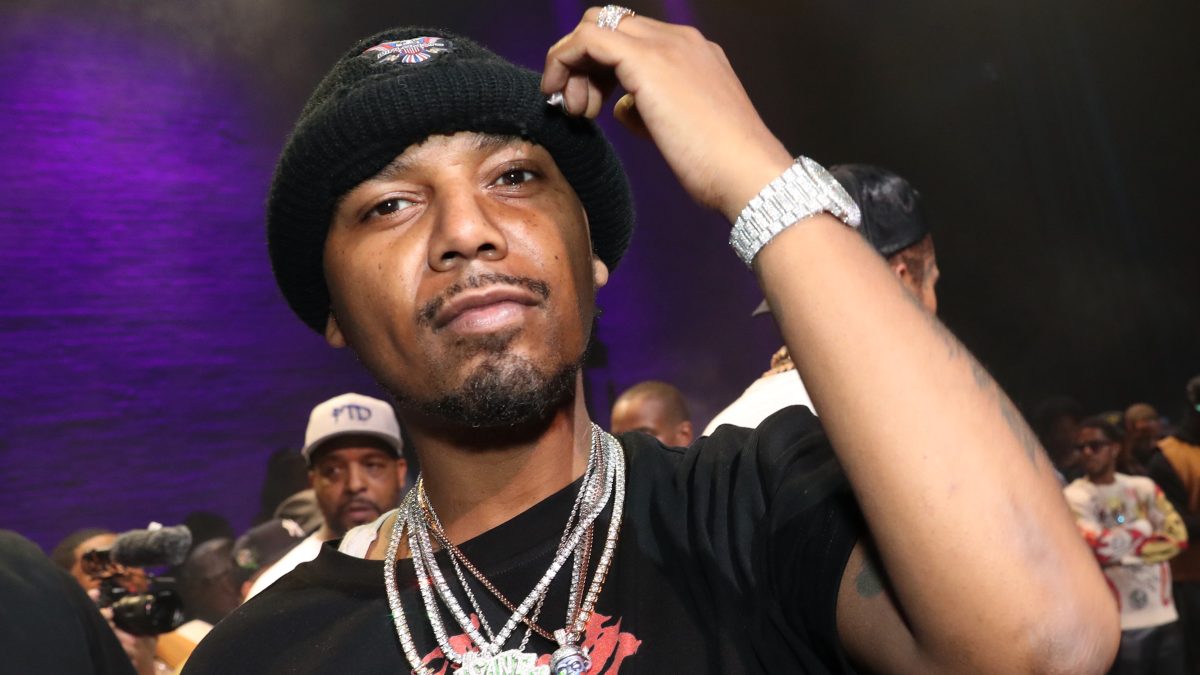 Juelz Santana is back in his music bag in a big way, so much so that he’s announced a brand new project that he’ll be dropping next month.

The Dipset rapper posted a video on Instagram on Friday (November 18) showing him sat behind a mixing console in the studio and smoking a blunt while a new song featuring A Boogie Wit Da Hoodie blares through the speakers in the background.

The track, which finds the Bronx crooner interpolating 50 Cent’s “Many Men,” is set to arrive this coming week, followed by the full project in December.

Juelz’s announcement was welcomed by his loyal followers. “Bruh I’m glad u rapping again,” one fan wrote in the comments section, while another added: “I ain’t going to lie bro it’s about time.”

The Harlem native has also teased a collaboration with Lil Durk, in addition to linking up with Chief Keef and Lil Wayne separately in the studio.

Juelz and Weezy’s rekindled relationship has brought their long-rumored mixtape I Can’t Feel My Face back into focus. During a recent interview with VladTV, Santana blamed the project’s shelved release on label “politics.”

He added: “It was way bigger than us. We didn’t have the end-all control. See, now it’s a lot less. That’s why you can have a Durk and Lil Baby, you can have Drake and Future.”

Speaking to TMZ this past summer, Juelz Santana hinted that the long-awaited project may yet see the light of day.

“All I’ma say is, Wayne is my brother,” he said. “We are never not working on music outside of each other, as well as together, so for us to do a I Can’t Feel My Face project is definitely not unlikely to happen.”