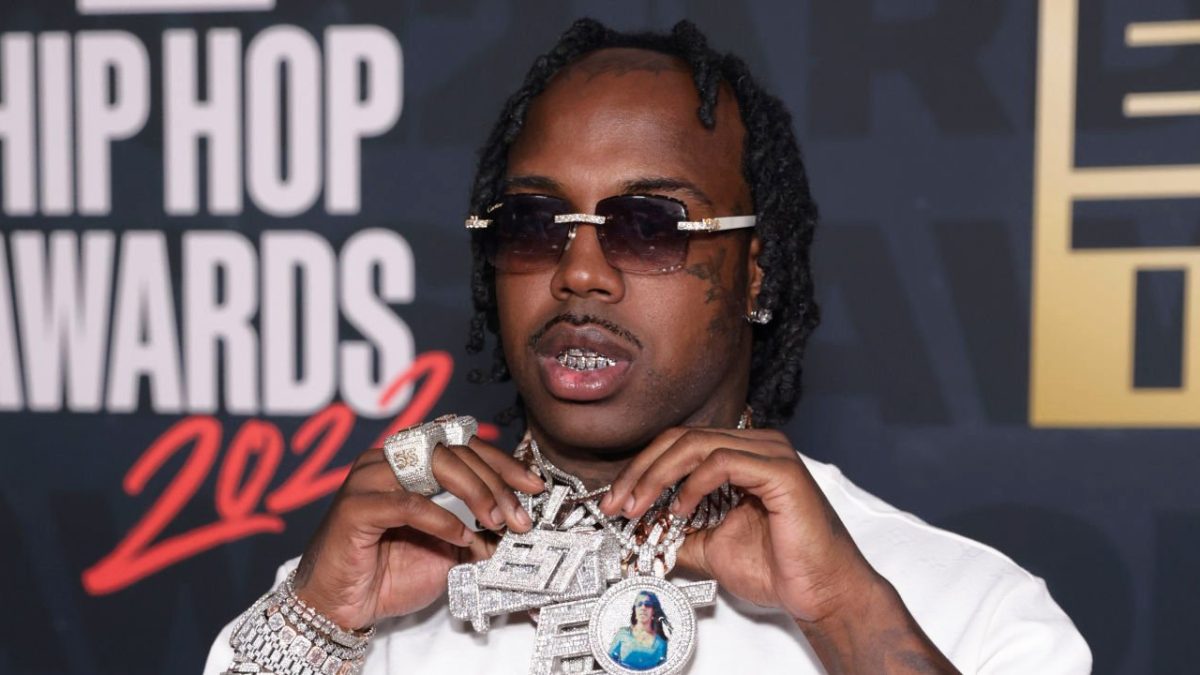 EST Gee has been accused of abandoning his alleged sister, who said the CMG signee left her and her five children without “any support.”

In a video shared on Instagram, a woman claiming to be Gee’s sister made a tearful plea for help as she claimed to be homeless.

“I am EST Gee’s sister and I’m homeless,” the woman said from inside of her car. “I have five kids I don’t have any support.”

In a follow-up post, she tagged Gee directly alongside an alleged picture of her and the “Have Mercy” lyricist as children, and continued to criticize him.

“When has it ever been okay to leave the woman in your family defensively and homeless???” she wrote. “When did street n-ggas put they n-ggas before they family?!!!” She then added: “I miss this person” alongside another picture of her and Gee as teenagers.

While EST Gee has yet to respond to the claim, the woman’s emotional plea comes as the Kentucky rapper appears to be having some health issues, revealing on social media on Friday (November 25) that he is going blind in one eye.

“How can I stop this grey part from spreading I use to could see a lil bit but its getting worse I’m starting to see less,” he said in an Instagram Story.

The Bigger Than Life or Death MC had previously been shot in the eye in 2019. After filming a video with Sada Baby, EST Gee was shot four times in his stomach and he also took a bullet in his left eye.

In more positive news, EST Gee dropped his latest album I Never Felt Nun in September, which is the latest installment in his “Nun” series that began with Ion Feel Nun and I Still Don’t Feel Nun in 2020. The 21-track album featured appearances from Future, Jeezy, Jack Harlow and others.

In an interview with Zane Lowe, EST Gee spoke on his close relationship with Harlow and said the two of them are responsible for establishing a music scene in Louisville, Kentucky along with Bryson Tiller.

“There wasn’t no music scene before, you know what I’m saying? Before Jack and Bryson, I think they was the first people that made it,” Gee said. “And then me, it was just totally different. Different type of music, different type of fan demographic. So we created the vibe where we from.”

He continued: “We ain’t have no voice. I feel like I made us one. Feels like I was supposed to, you know what I’m saying? I know it’s creating opportunity and I know the good outweighs the bad. So I’m cool with that.”