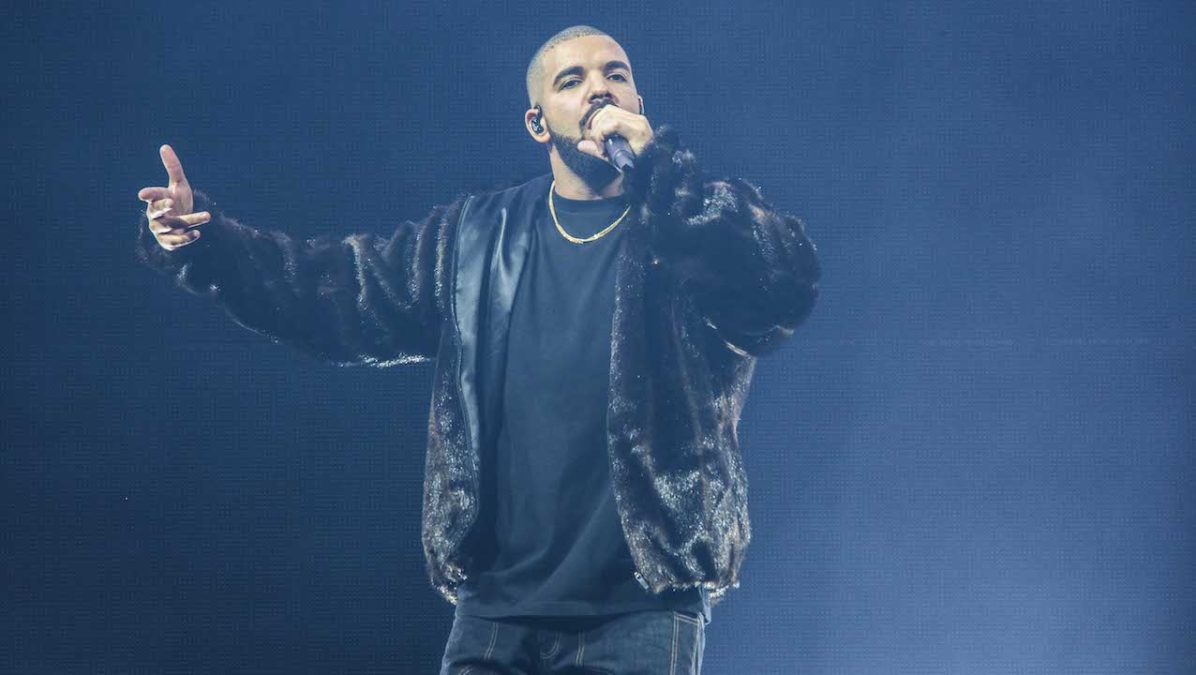 Drake lost a cool $2 Million after betting on a UFC title fight.

By the 5th round of the fight, Pereira hit Adesanya with a whirlwind of punches that left him dazed, but he refused to go down. After seeing enough of the brutality, the referee jumped in and stopped the fight.

Pereira’s victory was the third consecutive time that he defeated Adesanya. Their previous encounters were in kickboxing matches.

However, the UFC bet is just one of the latest losses that Drake has suffered recently. On Friday, Drake and 21 Savage were issued a temporary restraining order for creating a faux Vogue magazine cover in promotion of their collaborative album Her Loss.

Condé Nast, the company that owns Vogue, filed a $4 million lawsuit and won a legal victory against Drake and 21. The company claimed they repeatedly told Drizzy and 21 Savage’s representatives that they didn’t have its permission to go produce and distribute the magazine.

During a hearing on Wednesday (November 9), U.S. District Judge Jed Rakoff agreed with Condé Nast and ruled that the fake magazines were “deceiving the public” and “misleading consumers,” according to Billboard.

“Issuance of the requested temporary restraining order is in the public interest to protect the public against confusion, deception, and mistake,” Rakoff’s ruling read.

Because of the temporary restraining order, Drake and 21 must cease the distribution of the fake magazines. Per the report, the judge’s injunction provides the pathway for Condé Nast to eventually win the lawsuit.  A court date is scheduled for November 22.

Although these are temporary setbacks for the “6 God,” he still has much to celebrate. Despite the legal battles, Her Loss debuted in the top spot on this week’s Billboard 200 chart after posting some major numbers.

According to HITS Daily Double, Her Loss landed at the top spot with 411,000 equivalent units sold in its first week. The album yielded one of the biggest streaming weeks ever generating around 500 million.

The LP also marks Drake’s second time this year topping the Billboard 200, following his seventh studio album, Honestly, Nevermind, which was released back in June.