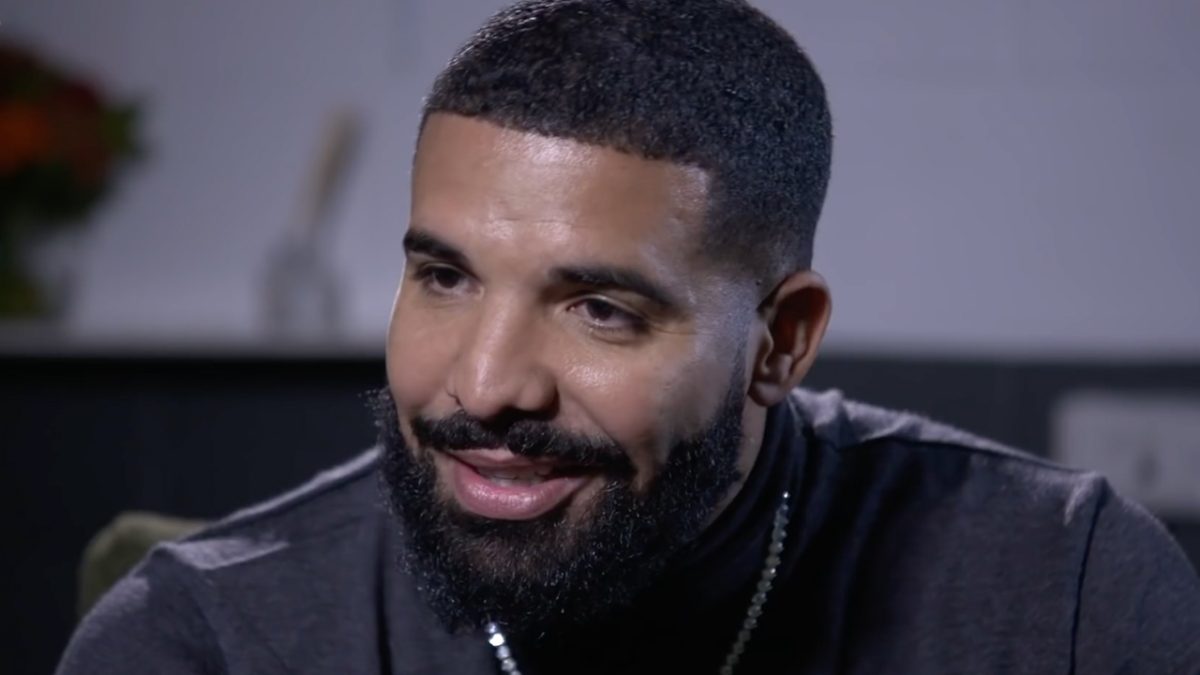 Drake has surprised fans by revealing his latest album Her Loss is actually part of a trilogy.

In a newly surfaced clip from a recent interview, Drizzy explained how his joint project with 21 Savage serves as the conclusion of a three-part series following 2021’s Certified Lover Boy and Honestly, Nevermind, which dropped in June.

“We got CLB, Certified Lover Boy, that was like the, you know, ‘I’m trying my best to make her love [me], I’m chasing you,'” he said. “And then Honestly, Nevermind is the realization that maybe that lifestyle is not for me.”

“Then Her Loss is like ‘No Pigeons,”‘ he continued. “Remember when [Sporty Thievz] dropped ‘No Pigeons’ when [TLC] had ‘No Scrubs’ out?”

Drake confirms CLB, HNVM, Her loss is a trilogy pic.twitter.com/Mg476a1QaK

Drake also said he believes Her Loss is among the five best albums of his career, and arguably even belongs in his top three.

“[Her Loss] is one of the greatest albums I ever made in my life,” he declared. “I said the other day, I think this is a clear entry into my top five of my catalog — if not, top three.”

Drake says her loss is top 3-5 in his discography pic.twitter.com/AlpCdbSHoL

Released on November 4, Her Loss debuted at No. 1 on the Billboard 200 with roughly 404,000 album-equivalent units in its first week. It also placed eight songs in the top 10 on the Billboard Hot 100.

In another clip from the same interview, 21 Savage and Drake admitted they helped write each other’s verses on the album.

Drake added: “By the way, you also helped me with shit too.”

During an appearance on Akademiks’ Off the Record podcast, 21 Savage revealed he encouraged Drake’s lyrical darts after he received backlash for his jabs at Megan Thee Stallion, among other targets.

“When he sent me the songs, I’m pointing out what I heard and I tell him like, ‘Yeah, n-gga. Talk that shit,’” he said. “You know I’m gassing him. I’m behind him. Whatever he standing on, I’m standing on it, too. So say what you feel, n-gga, ’cause I’m riding.”