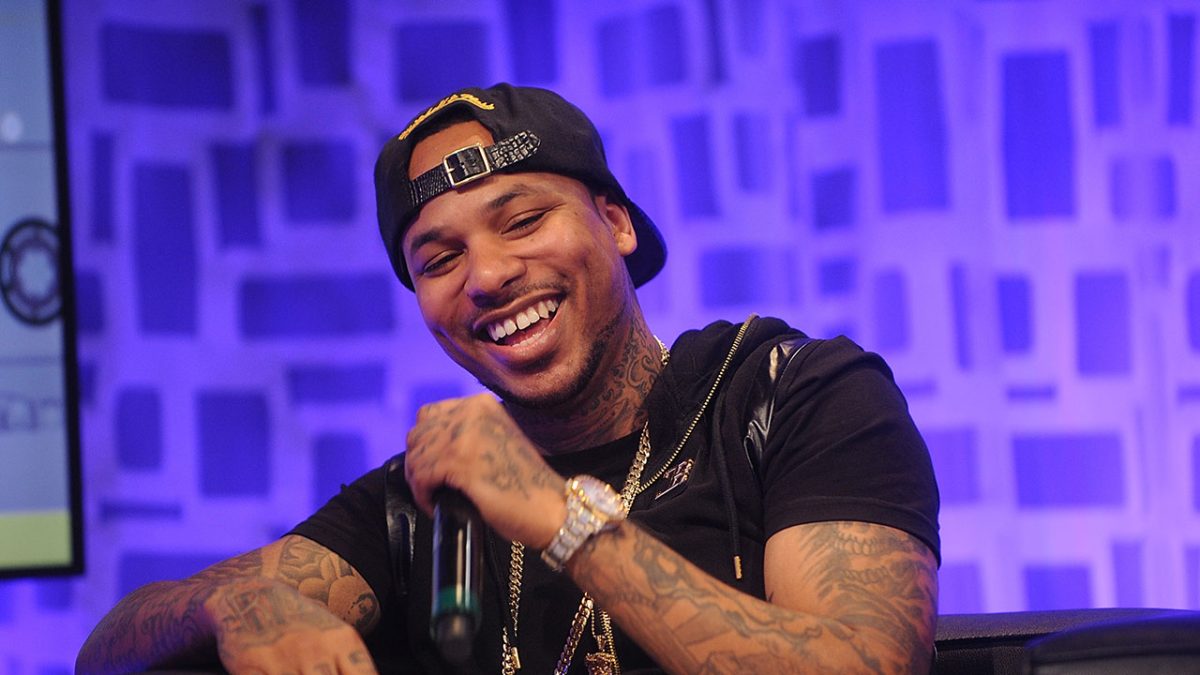 According to Billboard, the late rapper’s new mixtape is set to arrive on streaming services on December 2, just two days shy of what would’ve been his 39th birthday.

CD6 is set to feature a number of high-profile guests including Migos stars Quavo and Offset and Griselda’s Benny The Butcher, as well as Chinx’s brother JFK WAXX. It’ll serve as Chinx’s first posthumous project since 2016’s Legends Never Die.

“It’s been 7 years since we lost Lionel Pickens P.K.A Chinx Drugz,” Chinx’s former manager Doug Ellison said. “To the people that know and love him it still feels like yesterday! As his friend, manager, and executive producer, I had the pleasure of witnessing his evolution into the artist many grew to love.

“With the release of CD6, we decided to approach the project with the same intensity that we approached his albums while returning to the street roots, club chants, and anthems Chinx was known for.”

Ellison continued: “This project shows his diversity and lyrical ability is still unmatched. It has been a four-year journey that includes some of his most candid recordings. Our goal has been to keep the integrity of each recording while punching through with the finished product!”

Chinx — born Lionel Pickens — was murdered in a drive-by shooting in his hometown of Queens, New York on May 17, 2015. Two gunmen were arrested in the case.

According to New York Police lieutenant Richard Rudolph, Quincy Homere and Jamar Hill allegedly killed Chinx over a dispute that arised while Chinx and Homere were both incarcerated at Rikers Island in 2009. 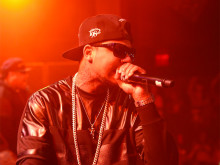 December is gearing up to be a special month for Chinx fans as he’s also slated to make a guest appearance on French Montana’s upcoming mixtape Coke Boys 6: Money Heist Edition — the latest installment in the heralded series that helped fuel Chinx’s rise to stardom.

Chinx’s murder will also be put under the microscope in the November 24 episode of Hip Hop Homicides, the We tv series produced by 50 Cent that investigates high-profile rap deaths.