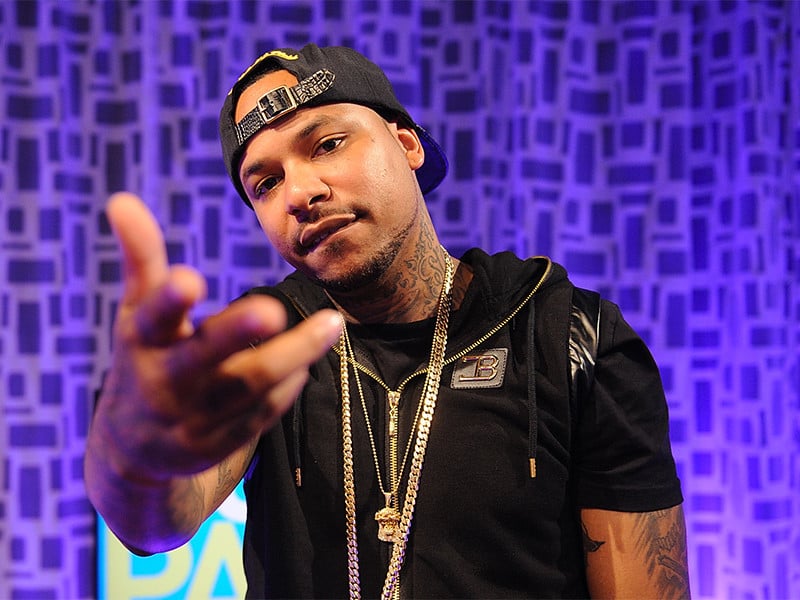 One of the men allegedly responsible for Chinx’s murder is reportedly in talks for a plea deal.

According to the New York Post, suspect Jamar Hill was in a Queens courtroom on Monday (July 16) when prosecutor Brian Hughes revealed, “We are still working toward disposition,” meaning a final conclusion in the case.

Hill and Quincy Homere are both accused of fatally shooting the 31-year-old rapper and wounding his friend in a drive-by shortly after the Coke Boys member performed at Brooklyn’s Red Wolf night club on May 17, 2015.

Chinx was shot 15 times while driving his Porsche Panamera near Main Street and Queens Boulevard around 4 a.m. local time.

Hill was arrested last December and faces 25 years to life if convicted.

During their first hearing earlier this year, Hill and Homere were charged with second-degree murder and pleaded not guilty to the charges. Upon seeing the two men in court, Chinx widow told reporters how difficult it was.

“It was hard,” she said when asked about seeing the alleged attackers. “It’s hard to sit there and see the person that’s responsible for this and not be able to say anything, not be able to give any emotion. There’s so many things you wanna say. You wanna act out, you wanna be angry, but you can’t.

“I just pray that this goes quickly, and they get what they deserve.”