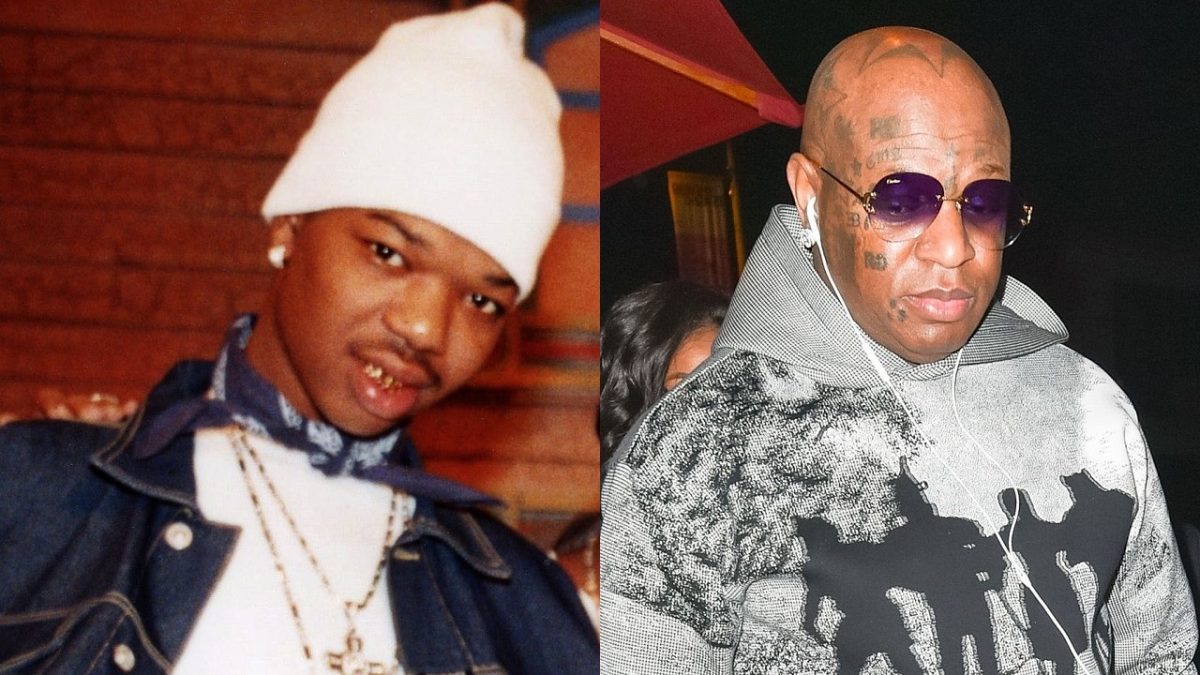 Birdman Visits B.G. In Prison As ‘Countdown’ To His Release Begins

Birdman has paid his former protégé B.G. a visit, which the imprisoned rapper shared on social media along with an update about his pending release.

Early Saturday morning (December 3), a video was uploaded to B.G.’s official Instagram page documenting Birdman’s journey to the Federal Correctional Institution in Herlong, California, where the former Hot Boys member has been incarcerated since 2012.

At the end of the video soundtracked by B.G.’s 1999 single “Cash Money Is An Army” — which only showed Birdman’s arrival and departure — a caption appeared reading: “In the end, they will call you a lot of things. Just make sure solid is one of them.”

The clip arrives after a number of recent rumors have suggested that the Chopper City rapper may be freed well ahead of his current release date, which is scheduled for April 7, 2024. B.G. used the caption to address the chatter, which intensified earlier this week, following a reported statement by Birdman via Instagram Live.

“Just know when my feet hit these streets you gonna hear it here first #RNS,” he wrote. “I appreciate all the luv and well wishes [prayer hands emoji] But when that day comes I promise it’s gonna be #WorthTheWAIT”

You can check out the clip of Birdman going to visit B.G. below:

With the assistance of several supporters, including Birdman, B.G. has attempted to have his 14-year sentence commuted three times over the past few months.

His latest appeal was denied in late September, when U.S. District Judge Susie Morgan rejected a motion submitted by another federal prisoner.

Titled “The Court Misconstrued Defendant’s Motion,” the September request argued that a letter submitted to the courts in 2021 wasn’t intended to be a legal motion, but rather an attempt to raise awareness about B.G.’s displeasure with how his attorney had handled a previous compassionate release motion.

The letter encouraged the court to reconsider him for a compassionate release and asked for the 2021 denial not to be held against him. In her decision, issued three days after the 2022 motion was submitted, Judge Morgan stated that the rapper “has offered no new evidence that would affect the Court’s prior decision.”

In other Birdman news, the Cash Money Records co-founder recently rubbed fans of No Limit Records the wrong way after claiming to have introduced Southern Hip Hop to the art of hustling.

“Hip Hop is us, we run Hip Hop. We run muthafucking Hip Hop,” he said during an Instagram Live session. “And it come from every n-gga that I taught how to do this shit … I went from state to state to state with that shit, and everywhere I went, we planted the seed and made it grow, n-gga. I went to Miami, I went to Atlanta. And the other n-ggas came around and they saw it and learned it.”

Birdman’s bold comments were met with raised eyebrows among Southern Hip Hop historians on social media, who were quick to remind the Cash Money boss about Master P, another pioneering rap mogul who also hails from his hometown of New Orleans.