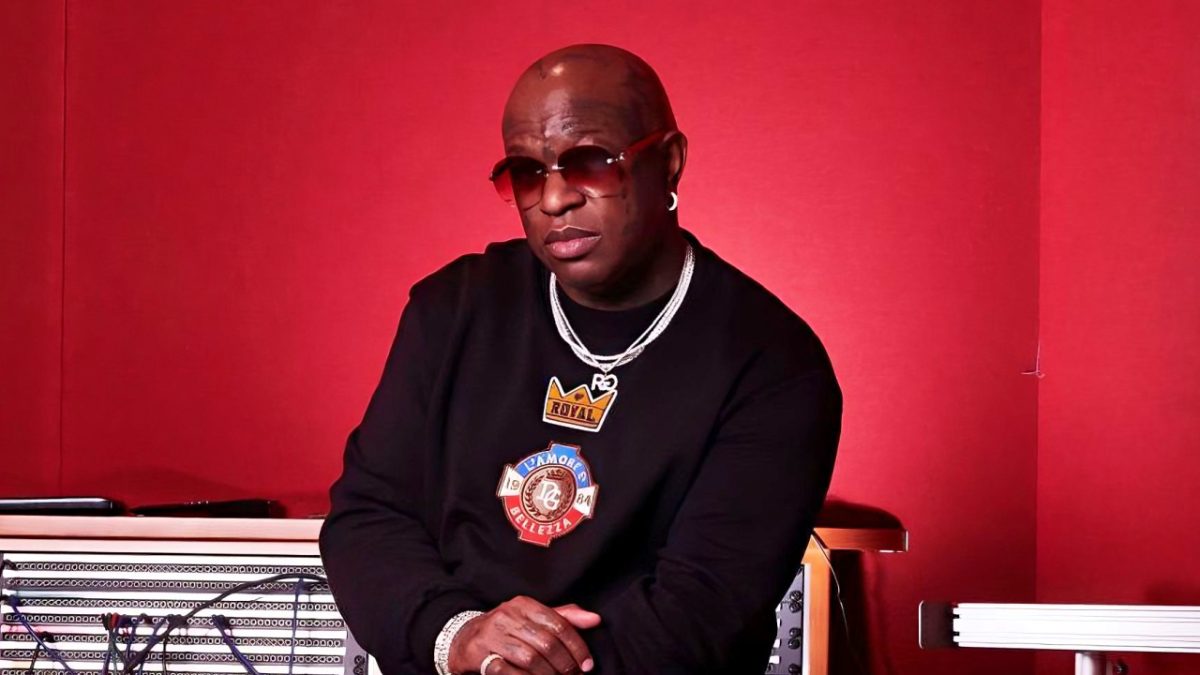 Birdman has rubbed fans of No Limits Records the wrong way after claiming to have introduced Southern Hip Hop to the art of hustling.

The Cash Money mogul made the comments on Instagram Live on Tuesday night (November 22), during which he sought to remind critics of his track record as a trailblazer in the rap game.

As Lil Wayne’s Tha Carter II cut “Money On My Mind” fittingly blared through his car speakers in the background, Baby insisted he’s responsible for teaching Dixie rappers how to get rich from music — regardless of who came before him.

Birdman went on to take credit for Southern rap’s long-running dominance having spread his hustlenomics across the South, from Miami to Atlanta. The YMCMB boss also claimed to have enjoyed the longest run in Hip Hop, while snapping at those who say he has continually reinvented himself throughout his 30-year career.

“Hip Hop is us, we run Hip Hop. We run muthafucking Hip Hop,” he continued. “And it come from every n-gga that I taught how to do this shit … I went from state to state to state with that shit, and everywhere I went, we planted the seed and made it grow, n-gga. I went to Miami, I went to Atlanta. And the other n-ggas came around and they saw it and learned it.

“This shit gon’ go on forever, boy. Cash Money will never die. Keep on talking about Stunna keep reinventing himself. Bitch, I ain’t reinvented nothing! I created the invention. Fuck are you talking about? You could never be as smart as me, n-gga. I might be ghetto, but I’m smart. I invented the creation that’s [re]inventing themselves.”

Birdman’s bold comments were met with raised eyebrows among Southern Hip Hop historians on social media, who were quick to remind the Cash Money boss about another pioneering rap mogul who also hails from his hometown of New Orleans.

“Man we knew Master P before you stop that,” one fan commented on No Jumper‘s Instagram post, while another wrote: “Master p crack the code and every smart c.e.o after him like birdman diddy Jay z ran with the blue print.”

Founded in 1991 — around the same time Birdman and his brother Ronald “Slim” Williams launched Cash Money — Master P’s No Limit Records enjoyed enormous success in the ’90s thanks to a relentlessly prolific output from a roster of mostly local talent. After establishing itself on the indie circuit, the label signed an unprecedented distribution deal with Priority Records in 1996, granting No Limit 85 percent of the profits.

As other fans pointed out, however, No Limit began as a record store in the Bay Area, where the region’s independent grind most likely rubbed off on Master P. Years before No Limit or Cash Money shot to fame, local hustlers like Too $hort, E-40 and Mac Dre were selling their music from out of their cars — and in Short Dog’s case, landing on the Billboard charts in the process.

“Baby know where he got that hustle from he better stop playing n-ggas can’t talk that independent shit without mentioning they bay and that’s a fact,” one fan declared.