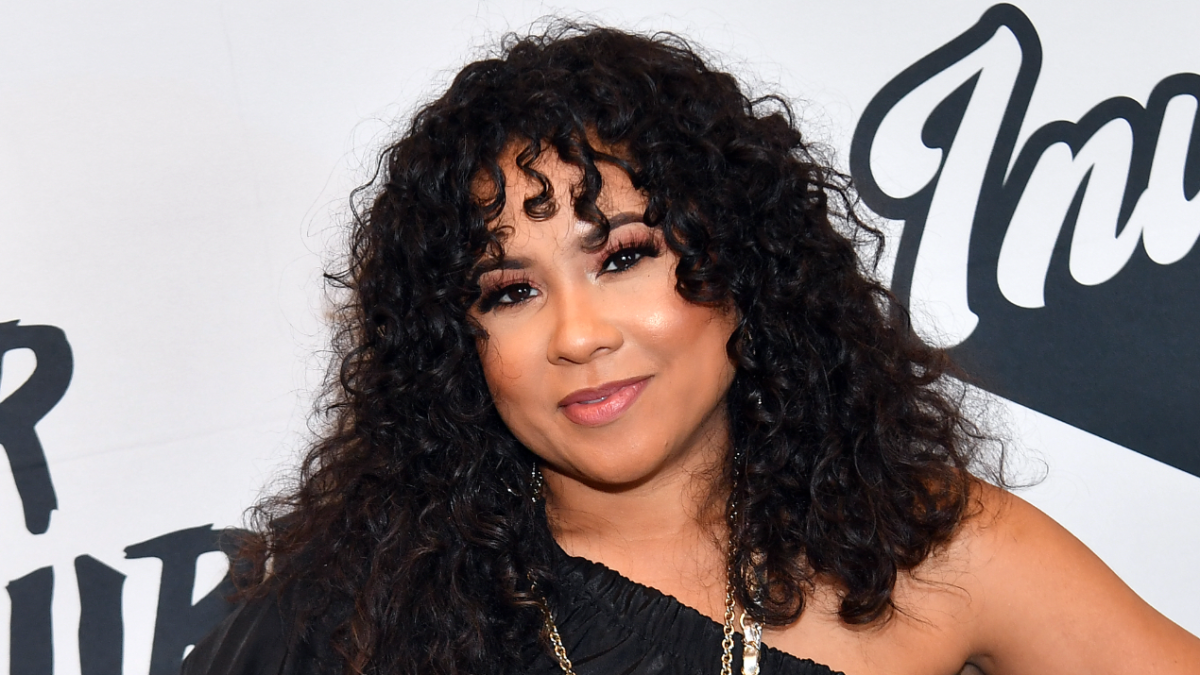 Angela Yee’s last day as a member of The Breakfast Club has finally arrived, and it was one full of celebration as the radio personality bid farewell.

Various clips from the celebratory day surfaced online, and it was all a fan of the popular radio program could want from the trio that spent 12 years together dominating the Hip Hop radio waves across the country.

In one clip capturing Yee’s final moments on the show, Charlamagne Tha God shared touching words for his co-host, telling her what a great job she has done on the show.

“I do want to just say, Angela Yee, job well done,” Charlamagne said. “Job well done. They can never take away what we built. We’ve all made history together as a radio show, we’re in the Radio Hall of Fame. We are linked together forever, and us three have created a blueprint for a lot of people to follow.”

He continued: “I just thank God for bringing us together, and I thank God for the last 13 years. I can’t wait to see what God has planned for us next, and I know that it’s going to be incredible and I know you’re going to have tremendous success with Way up with Angela Yee.”

Drink Champs co-host and former rapper N.O.R.E. called into the live broadcast, with The Breakfast Club crew sharing their memories with him over the years. However, he didn’t want to take the limelight away from Yee too much.

He continued: “There’ll never be another Breakfast Club. I want to give y’all flowers, and I especially want to give it to you Yee because you’ve been my sister throughout this whole thing, and I love you and continue to have your success to all three of y’all.”

N.O.R.E then closed out his call with a prayer, where he said he hopes Kanye West “goes back to normal,” which caused Yee to say they’re not going to mix the two during the touching moment. The prayer continued with the “Superthug” MC wishing The Breakfast Club the best on their next journey.

Angela Yee’s mother also called in to say how proud she was of her daughter and sent her best wishes. She also avoided any questions regarding Angela being up to no good with her friends.

Detroit City Council President Mary Sheffield had a few words to share with Yee over the phone as she praised her for representing her hometown and inspiring those in the city. She also celebrated Yee’s entrepreneurial spirit and always giving back to Detroit.

At the end of the broadcast, Angela Yee shared a final toast with the entire Breakfast Club crew backstage as everyone said their final goodbyes to her.

“We’ve had quite a run, so I just want to thank everyone that was up here with us. Looks like the pandemic is over, this is like a super spreader,” she joked. “But thank everybody for just being here with us and rocking with us for so long. We’re in the Radio Hall of Fame, that is a huge deal, we don’t take that for granted.”

She continued: “It takes a team of people to be able to do this so I’m excited for what The Breakfast Club is going to do. So I want to make sure if there’s anything I can do to make the transition smooth other than come up there and work, I will make sure to help in anyway.”

Yee closed out her speech by saluting the 12 years she put in with Charlamagne Tha God and DJ Envy while also establishing their dominance by asking who else has done it like them.