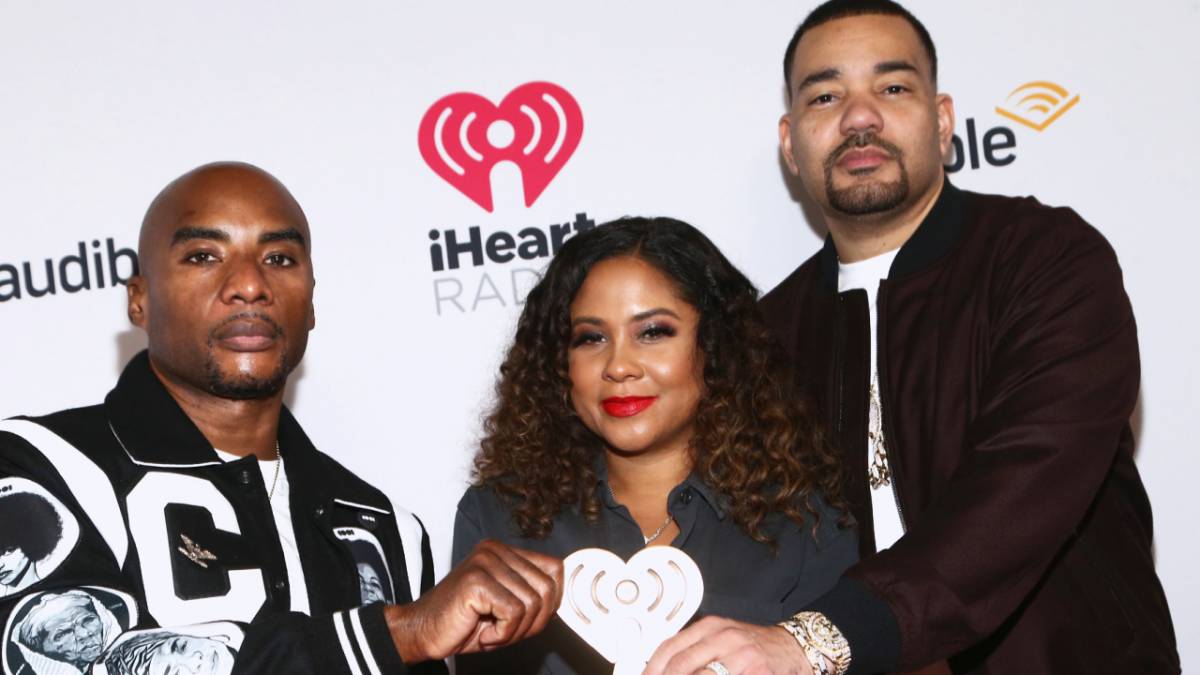 Angela Yee is officially departing The Breakfast Club after 12 years.

On Wednesday morning (August 10), Yee announced on-air her impending exit from the popular Power 105.1 show, while revealing she’ll be hosting her very own nationally syndicated daily show on iHeart Radio.

Yee will continue in her role as co-host of The Breakfast Club until her as-yet-untitled show launches, which she said will be “in the fall sometime.”

The Breakfast Club will continue with Charlamagne Tha God and DJ Envy, although it’s unclear at this point if a new host will be brought in to replace Yee.

“This is something that I’ve been wanting to do for years now, since way before the pandemic,” Yee began. “I had actually sat down with our big boss, Thea [Mitchem], and I was telling her like, ‘Look, I really want to have my own show.’

She added: “So it’s always been a goal of mine to have that. And so I thought that I would still be on here and then do that show as well. But years later, they approached me up here at iHeart, Thea had a sit down with me, and told me that they’re gonna give me my very own show!

“I wasn’t sure what was happening when she first told me, but I am going to be leaving The Breakfast Club. You guys, obviously, will continue on and it’ll be a different iteration of The Breakfast Club, but I will have my own show up here at iHeart as well, so I’ll be part of the family.”

Angela Yee alluded to her departure on Tuesday night (August 9), tweeting, “The breakfast club as you know it is officially over” followed by a heart-shaped hands emoji.

Her tweet made The Breakfast Club a trending topic on Twitter, with fans sharing their favorite moments from throughout the show’s 12-year history.

During Wednesday’s show, Yee expressed her gratitude to Breakfast Club listeners before sharing her excitement for what she calls a “tremendous opportunity.”

“It is really exciting. I mean, I really honestly can’t wait believe it,” she said. “I know it took a long time to make this happen so I want to thank everybody at iHeart but of course, mostly, I really want to thank first and foremost the listeners, who are part of our Breakfast Club family.

“I feel extremely grateful, extremely blessed to be able to get something that is really monumental up here. Because as far as having a nationally syndicated show and somebody in my position — a woman, a Black woman — up here, it’s a rarity and it’s a great opportunity and it’s not something that I take lightly, so I’m really excited.” 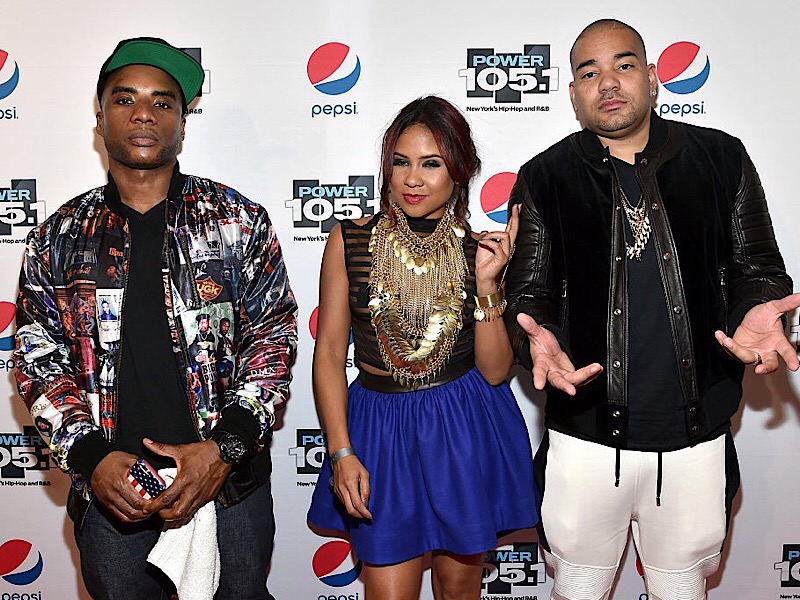 As for what her upcoming show entails, Yee suggested it will feature interviews, rumors and her Ask Yee segment. “I’ll be basically curating my own lituation,” she said, while confirming she’ll continue to host her Lip Service podcast.

Charlamagne Tha God and DJ Envy congratulated their long-time co-host on her announcement, with Charlamagne saying he’s “extremely happy” for both Yee and “the culture of radio.”

“Y’all know behind the scenes how much I scream that radio has taken the personality out of radio, so we aren’t building radio stars anymore,” he said. “But now in 2022 and you have a radio star, a multi-media platform star like Angela Yee, the fact that you’re getting two nationally syndicated radio shows, that’s a big deal.”

Prior to Yee’s announcement, DJ Envy trolled Breakfast Club fans by posting a video of him entering the Avenue of Americas building in New York City where the show is hosted.