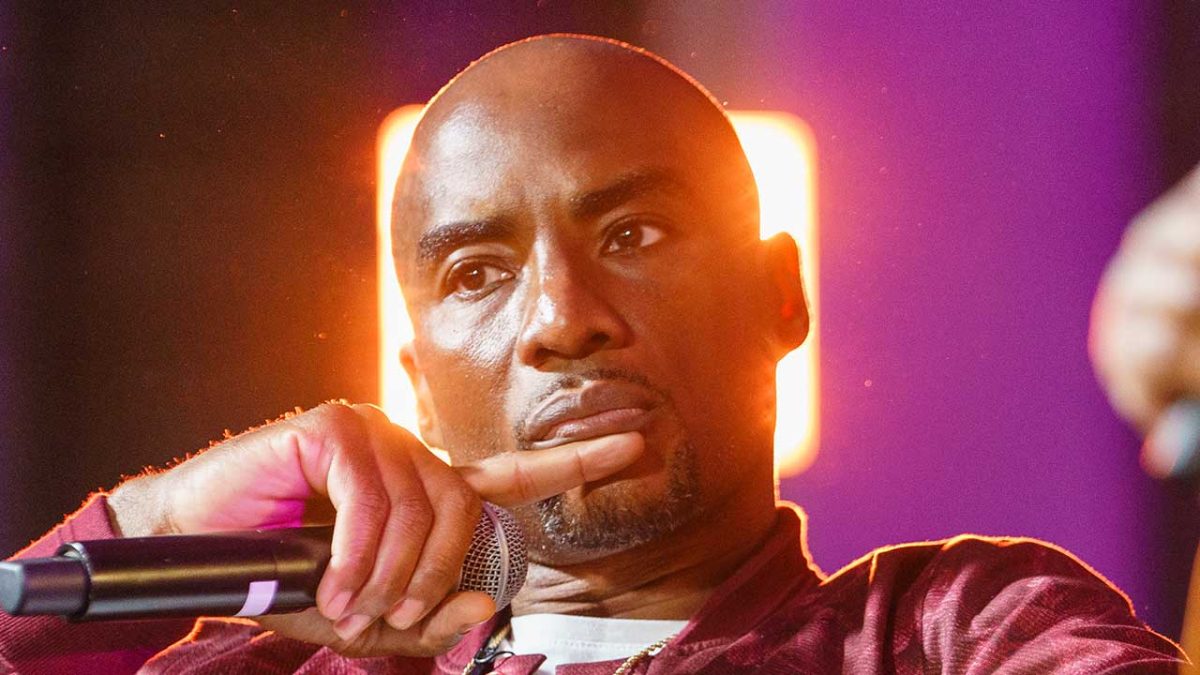 The Breakfast Club co-host voiced his frustration with Hip Hop beefs playing out on social media while discussing Nas and 21 Savage ended up hopping on a record together following their “relevancy” dust-up.

“I don’t understand how all these Twitter beefs don’t be turning into no music,” Charlamagne said on-air Wednesday morning (November 30). “When everybody was going back and forth like the JT’s, the Nicki’s and the Latto’s, I’m like, ‘Damn, no records? Not one?'”

DJ Envy replied: “You gotta understand too, Nas is a grown-ass man and probably reached out and said, ‘Let’s have a conversation.’ A lot of times I don’t think people reach out and have conversations.”

CTG then fired back: “Even if they don’t reach out, back in the day, you would see at least somebody do a record. Like forget all the tweets, where’s all the records toward each other? Keep it Hip Hop!”

Nas and 21 Savage united to bridge a generational divide in Hip Hop on their new song “One Mic, One Gun” after the Slaughter Gang rapper claimed Nas is “not relevant” on a recent Clubhouse call.

“Only way we moving is with love, respect and unity,” Nas wrote on Instagram while announcing the track. “The foundational principles of hip hop. Excited to collaborate with my young brother and I hope more artist use turbulent moments and turn them into a time to make new art. That’s what it’s about.”

21 Savage walked back his controversial comments on the Hit-Boy-produced record, declaring: “When you turn a legend, no such thing as relevance.”

The Her Loss hitmaker went on to refer to him and Nas as “the Capo” and “the Don,” while stating his intentions to follow in Esco’s footsteps, both as an artist and businessman.