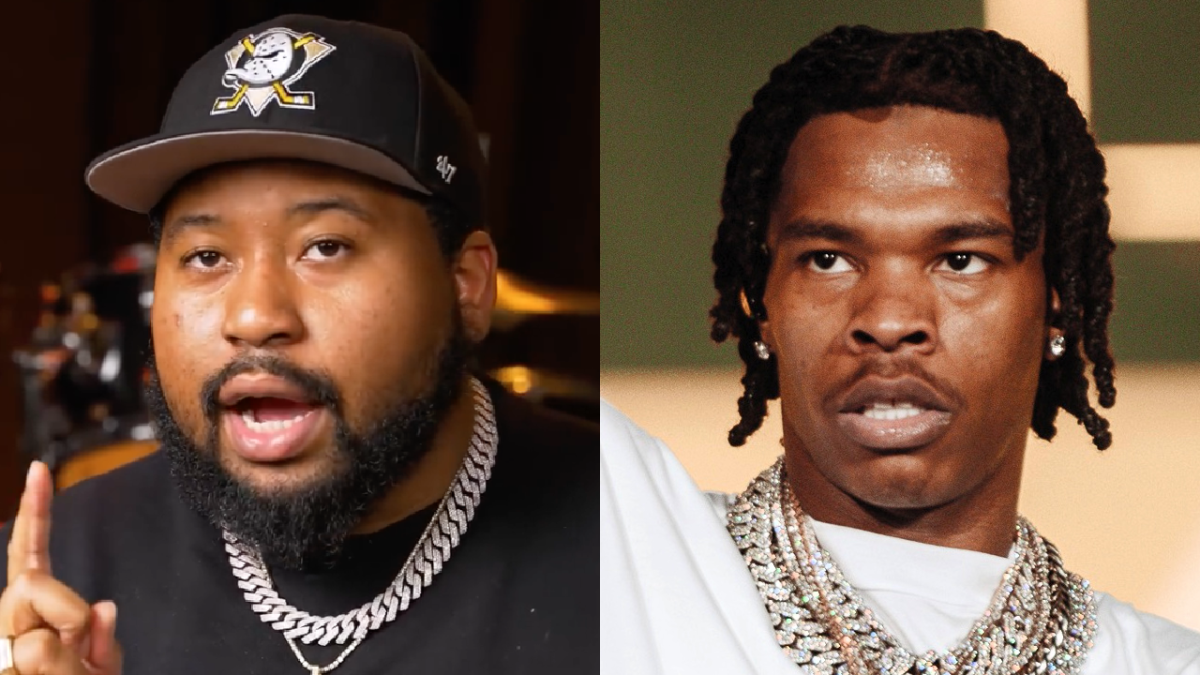 Akademiks has trashed Lil Baby after he dissed him on his It’s Only Me album that was released in October.

During a recent interview with VladTV, the media personality suggested the Atlanta rapper lacked intellect by misinterpreting comments he made in the past.

“He would come with these nonsensical things where I’m like, ‘Okay, clearly this guy is either being wilfully stupid or maybe it’s just Short Bus Baby!’ I’m sorry to tell you. No one with half a brain would even think to discuss me and Lil Baby — it just sounds stupid to say out loud — like financially.”

“And by the way, I didn’t think that was a slight, I just thought that was him being stupid,” he added. “He has one of those Tourette’s moments every now and then. You see him in the corner, he’s just punching at the air, he’s just flipping the water bottle. He’s battling the Percs and a lot of demons. I get it, wasn’t mad at that.”

The Off the Record podcast host went on to explain he considered one of Lil Baby’s disses to be a threat, but claimed rappers will never win against the media.

He continued: “I get it, you got your social media at the center, but the media drives the narrative, the media gives the tint that your career is viewed in, your personality is viewed in. And I know a lot of rappers who don’t get certain types of looks or they’re not seen as favorably by the audience because they were assholes to journalists.”

To support his point, he claimed Troy Ave got into in altercation with employees at VICE magazine that didn’t work out well for his career.

“You know why Troy Ave was in the situation he was in? He slapped up a couple of people from VICE,” he said. “There’s a redemption arc, and I play the long game with every rapper. There’s a redemption arc when a rapper has realised they’ve been assholes and come back around. By the way, Lil Baby has not been an asshole.”

Lil Baby mentioned Akademiks on two songs on his It’s Only Me, starting with the Future-featured “From Now On.”

“Really sturdy, a wall, n-gga, can’t beat me / Akademiks know he ain’t as rich as me / Brodie ready to eat for a twenty piece / I ain’t got nothin’ to say to you mini-mes,” he rapped.

Just a few tracks later on “Top Priority,” Baby brought up the media personality again by spitting: “Akademiks, n-ggas think they can’t get touched / I don’t be on computers much, CED turned me on to YouTube / I keep tryna tell em I’m different from what they used to.“