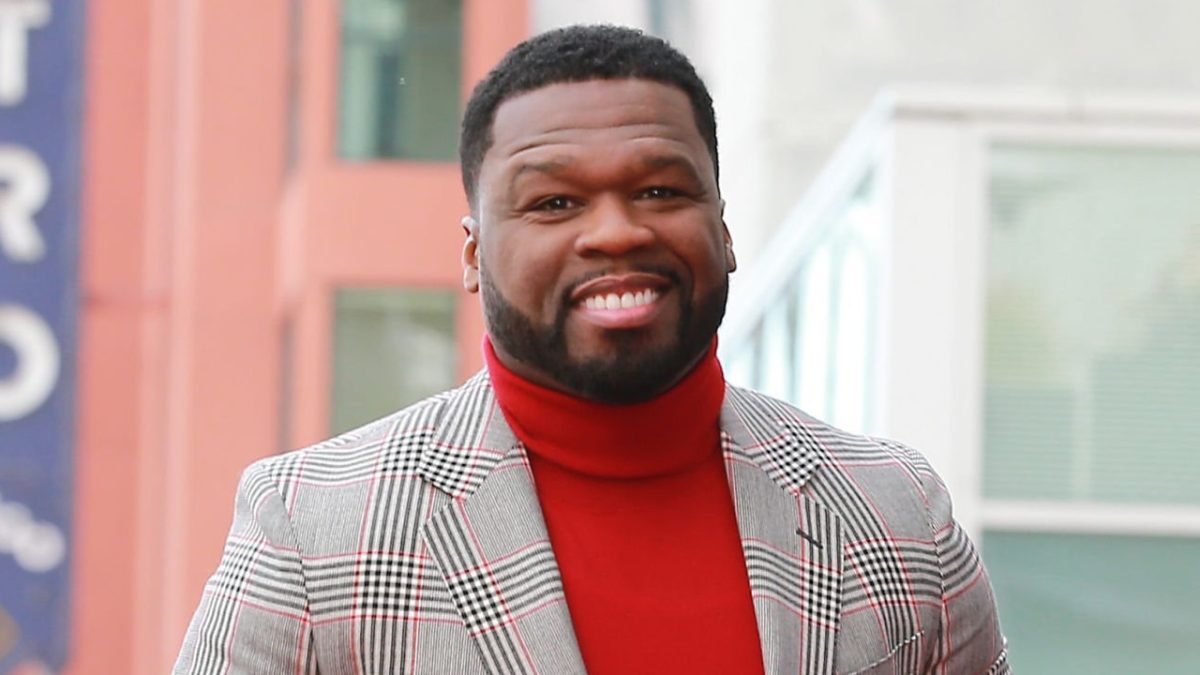 50 Cent has been given his own day and the key to the city of Houston as H-Town continues to embrace the Queens, New York native as one of its own.

The G-Unit boss was presented with the prestigious honors by Houston Mayor Sylvester Turner at the annual Thanksgiving Day Parade in the Texas metropolis on Thursday (November 24).

“This is somebody who is a philanthropist, rapper, artist, business person — you name it,” Mayor Turner said during the ceremony. “He used to live in another city up north, but found his way down south. This is one person who is now a Houstonian. I want to thank him.”

“He didn’t just come here to live; he has been helping out on so many causes in this city — especially in our high schools, turning our high school students into entrepreneurs with his G-Unity program. This city has been elevated because of his presence and so today we have the honor of saying to him, he’s our 2022 Grand Marshal.”

“Anywhere you go, 550 buildings, use the key, the door will swing wide open,” Mayor Turner joked after handing 50 the key to the city, prompting a laugh from the rapper.

50 Cent also received a proclamation on behalf of the Houston City Council declaring November 24 as Curtis “50 Cent” Jackson day in the city. The proclamation cites his “successful career” and “countless humanitarian projects,” among other achievements.

“Thank you, Mayor Turner. I just want to say it’s an honor to be here today. I’m really excited about being in Houston,” he began. “Since I made my way out here, Houstonians have embraced me with open arms and it just feels like a great place for me to expand G-Unity as a foundation.”

He added: “I think the legacy [is] always people who help people, so it’s exciting for me to make it to the next stage. Thank you.”

50 Cent has certainly made his mark on Houston since relocating to the city in early 2021. Through his G-Unity Foundation, the rapper launched the G-Unity Business Lab, an “educational intervention program” that aims to develop the entrepreneurial skills of high school students in the Houston Independent School District.

Jackson has also established himself as a major player in the city’s sports and entertainment scenes. His Sire Spirits brand has struck partnerships with the Houston Rockets, Astros and Texans, while he hosted the inaugural Houston Tycoon comedy and music festival this past August.

Earlier this week, 50 partnered with the Rockets to give out 1,000 free turkeys to local families for Thanksgiving.