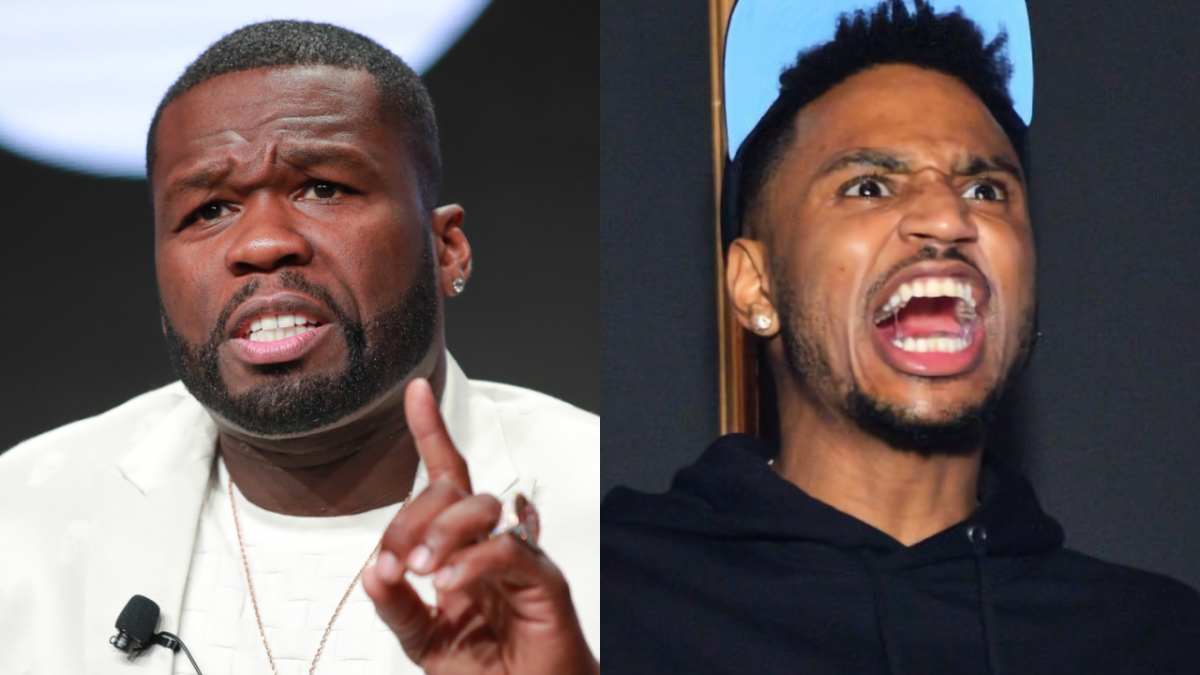 50 Cent has banned singer Trey Songz from one of his Tycoon Weekends for his alleged behavior involving women.

The (sometimes) rapper-turned-television executive made the announcement via Instagram on Wednesday (August 31). 50 included a photo of Songz with bold letters across of it that read: “BANNED FROM TYCOON.”

He added in the caption, “Last TYCOON he crashed a Wraith. This TYCOON he was acting crazy, wanting to fight and shit over the girls. He broke some sh*** up in his room. Nah tell @treysongz he can’t come. SMH.”

Trey Songz has faced numerous allegations of sexual assault, sexual harassment and sexual misconduct over the past few years. But last month, one woman came forward with claims she was offered a $200,000 to paint Songz as the “next R. Kelly.”

According to TMZ, Mariah Thielen testified in a recent court hearing she met with sexual assault accuser Jauhara Jefferies’ attorney, Ariel Mitchell, at a Miami bar in April 2021. She said Mitchell smelled like marijuana during the meeting and had a gun on her.

Thielen, who was with Jeffries the night of the alleged 2017 assault, said Mitchell offered to pay between $100,000 to $200,000 if she’d lie and say she witnessed the singer sexually assault Jeffries. Thielen also said Mitchell allegedly wanted her to claim she was assaulted, too, with hopes of getting a bigger settlement from Songz’s team. 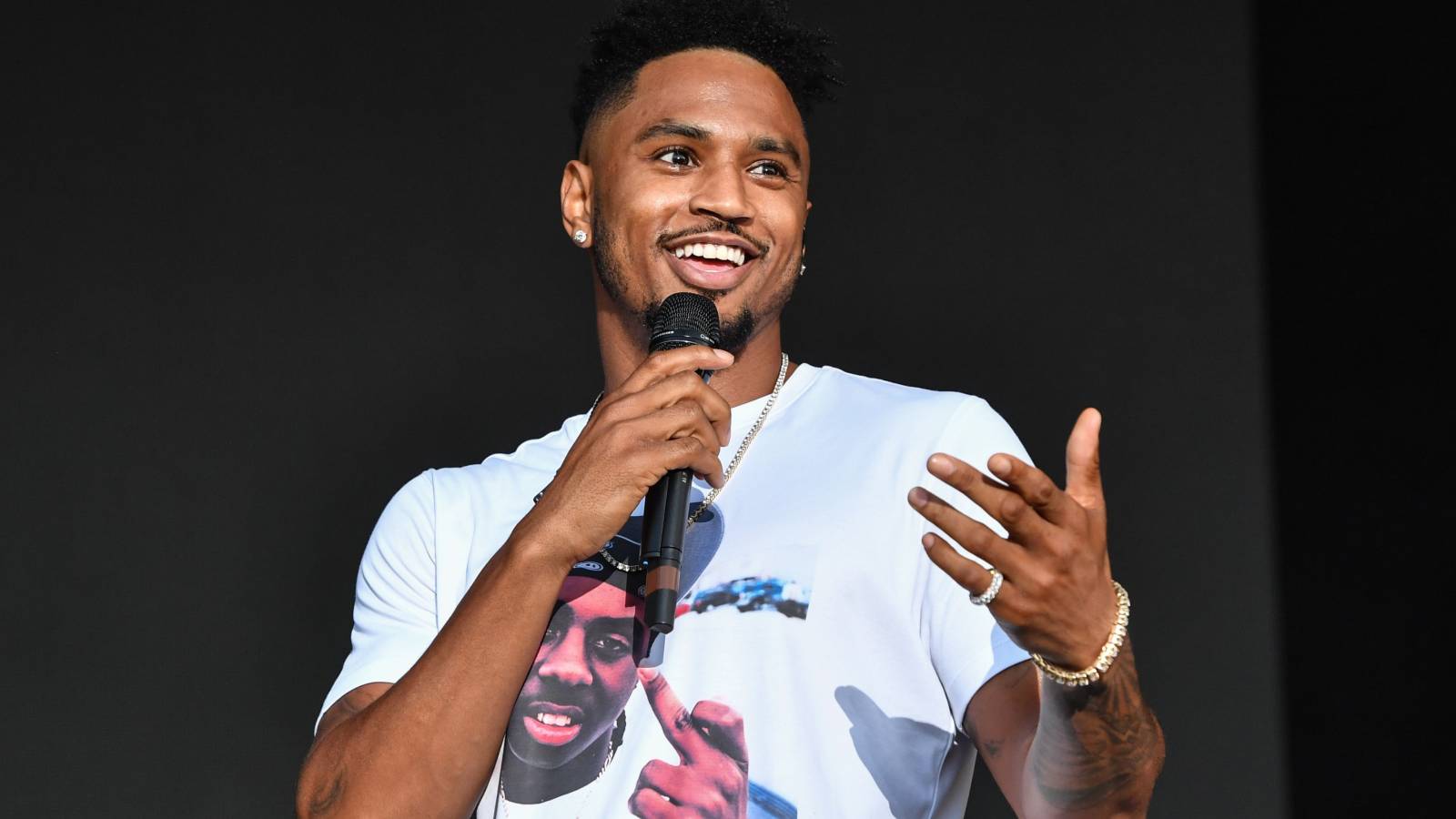 Songz has also had a handful of lawsuits dropped, although he was still caught on camera exposing a woman’s breast. In April, a woman named Megan Johnson came forward claiming the incident took place during a party at the Foxwoods Resort Casino in Ledyard, Connecticut in 2013.

In a letter from Johnson’s attorneys George Vrabeck and Ariel Mitchell, Songz was accused of sexual assault and battery with “a reckless disregard for her safety.” It also included Johnson’s account of what had transpired that day.

She said she’d asked a friend of hers to take her photo when Songz snuck up behind her and pulled her breast out from her bikini top. He then allegedly shouted “titties out in the open” multiple times. Johnson covered up out of embarrassment and tried to laugh it off, but her attorneys said the incident led to “severe emotional distress” and “self-harm.”

50 Cent’s Tycoon Weekend continues in Houston for Labor Day. As for Songz, he has yet to be convicted of any crime.