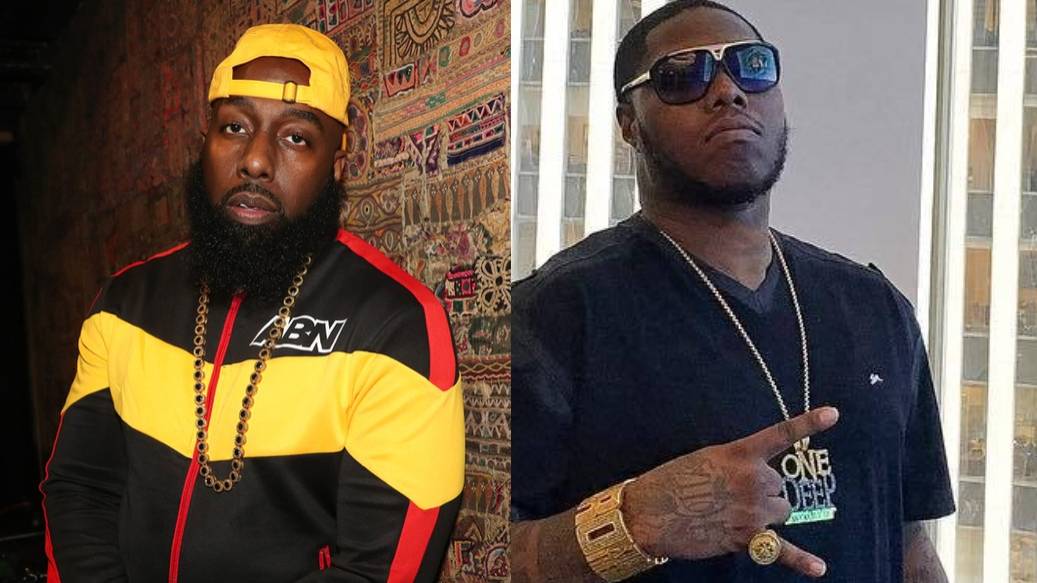 In a video clip doing the rounds online, Z-Ro is seen balled up on ground in the fetal position as someone repeatedly punches him. Several people pull the man off Z-Ro, who then quickly gets back up ready to fight some more.

Trae Tha Truth can be seen in the clip restraining the man attacking Z-Ro. Trae and his entourage then appear to make verbal threats until police ultimately intervene.

Z-Ro has responded to the incident in a statement to XXL, claiming Trae Tha Truth sucker punched him after asking to talk to him.

“I was at 50 charity dinner on Saturday and some supporters asked for a pic…then I saw Trae approaching,” Z-Ro said in his statement. “He asked if he could Holla at me… I turned around to see who he was talking to and he asked if I could follow him to the side of a sprinter bus.”

He continued: “I’m thinking we [about] to talk like 2 grown men, but I was sucker punched. When that happened… several other dudes (who I don’t have affiliation with) jumped in.”

Z-Ro also addressed the viral video of the incident, saying the clip only shows half of what happened during the fight. “The video circulating is a portion of what took place,” Z-Ro said in his statement. “The beginning, where I was asked to come over, is not shown!

“At the end of the day, I came to the event One Deep and to meet my artist Lolita Monreaux so we could support 50. I didn’t anticipate any altercation to take place especially since I’ve been asking that man for a 1 on 1 for charity for at least [two] years.”

The incident took place during 50 Cent’s TYCOON weekend in the Texas metropolis. Prior to the squabble, 50’s non-profit organization, the G-Unity Foundation, had teamed up with the University of Houston’s Student Government Association to present the city of Houston with a celebrity basketball game. But the celebratory event somehow ended up taking a sharp left.

Trae Tha Truth and Z-Ro, who are cousins and previously had a group together called Assholes By Nature (ABN), have a bumpy history. In a 2008 interview with the Houston Press, Trae addressed rumors they were beefing over family issues and a woman. 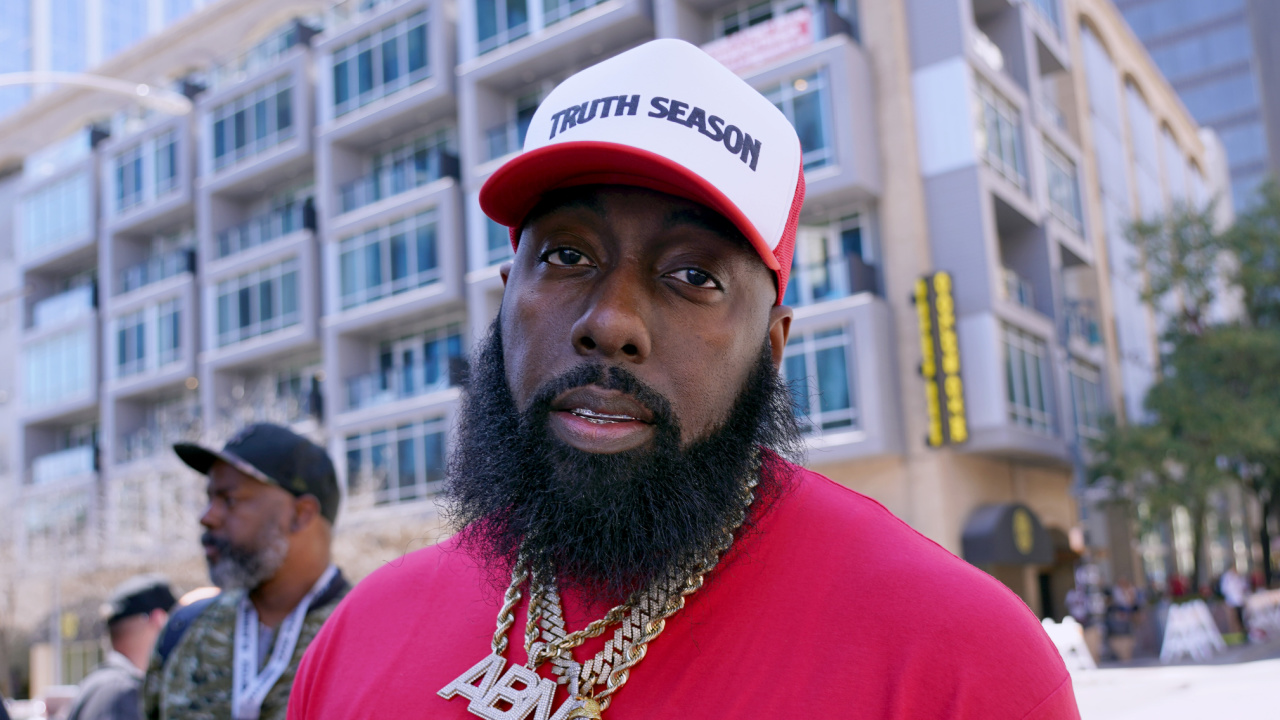 Trae Tha Truth Attends Funeral Of Uvalde School Shooting Victim: 'I Was So Angry Seeing A Child In A Casket'

“We was never beefin’,” he claimed at the time. “People gotta understand, if this was any n-gga off the street, then yeah, it would’ve been beef, but when it’s family, it’s family. We might get into an argument, we might not speak for a little while, but at the end of the day, it wasn’t as serious as people made it out to be.”

He added: “We wasn’t paying no attention to what people was saying. He can pick up the phone and call me anytime, and I can call him anytime ’cause it’s still family.”

But in a 2020 interview with The Dennis Houston Podcast, Z-Ro admitted he missed his friendship with Trae. However, judging by their recent clash, the pair’s relationship still looks to be strained.