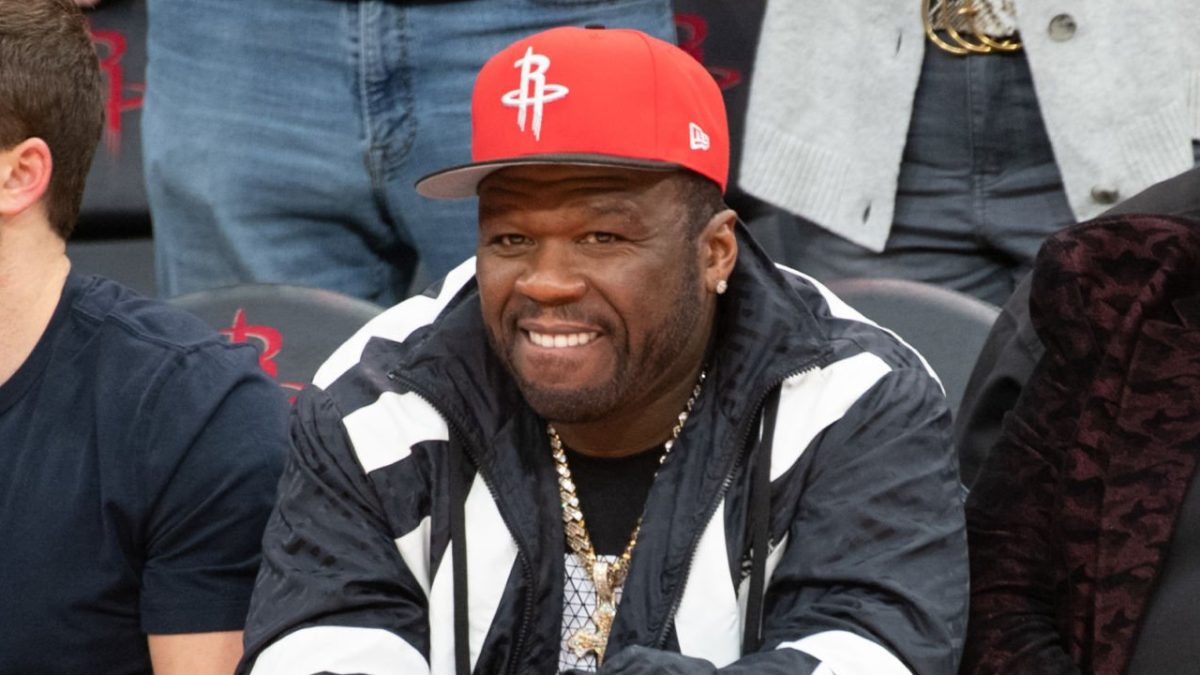 50 Cent and the NBA’s Houston Rockets brought holiday cheer to the city’s local residents with a Thanksgiving Turkey giveaway earlier this week.

The turkey drive took place on Tuesday (November 22) right outside the Toyota Center, the home of the Rockets. Guests were treated to one Thanksgiving meal per vehicle, as well as turkeys that were given out on a first-come, first-serve basis.

The Thanksgiving meal included food items donated by 50 Cent’s G-Unity Foundation, Kroger and Spec’s, along with a ticket voucher to an upcoming Rockets home game. Supplies were limited to the first 1,000 vehicles, so only families in need were encouraged to pull up to the event.

“I just want them to have a great Thanksgiving and enjoy themselves, you know what I’m saying?” 50 told KPRC at the event. “I’m actually coming in here fashionably. My kids been here working and putting it together, so I gotta catch up and put in more work so they don’t gotta look at me like I got them out here first.”

50 Cent’s Thanksgiving giveaway is just a small part of the ongoing partnership between the Rockets, his G-Unity Foundation and the team’s Clutch City Foundation, which are working in unison to help incorporate a wide range of community initiatives.

Ever since moving to Houston in January 2021, the G-Unit mogul has been helping the city in various ways. He’s already participated and donated to the NAACP Toy Drive, Houston’s Christmas Eve Super Feast, the Houston Symphony and the Houston Livestock Show and Rodeo.

“This event was great The g-unity foundation, the Houston Rockets, kroger, and spec’s,” 50 added on Instagram. “BOOM[.] Helping Houstonians have a Happy Thanksgiving.”

With Thanksgiving right around the corner, 50 Cent isn’t the only rapper participating in a turkey drive. Last week, Lil Tjay and Ice Spice hosted a food giveaway for fans in their native Bronx, New York.

In video footage shared online, fans mobbed the young superstars as they gave turkeys to over 150 different local families and took pictures with guests.

“This shit looking active out here… We in The Bronx. Listen, I got a whole lot of turkeys to give out. Police shit. My son Ice is [here]. If you ain’t here pop out though,” Tjay said before taking aim at his detractors. “I know the opps mad they can’t do this.”

Elsewhere, NBA YoungBoy partnered with the NAACP to give out 500 free turkeys, as well as a free Thanksgiving buffet, in his hometown of Baton Rouge, Louisiana on Monday (November 21).