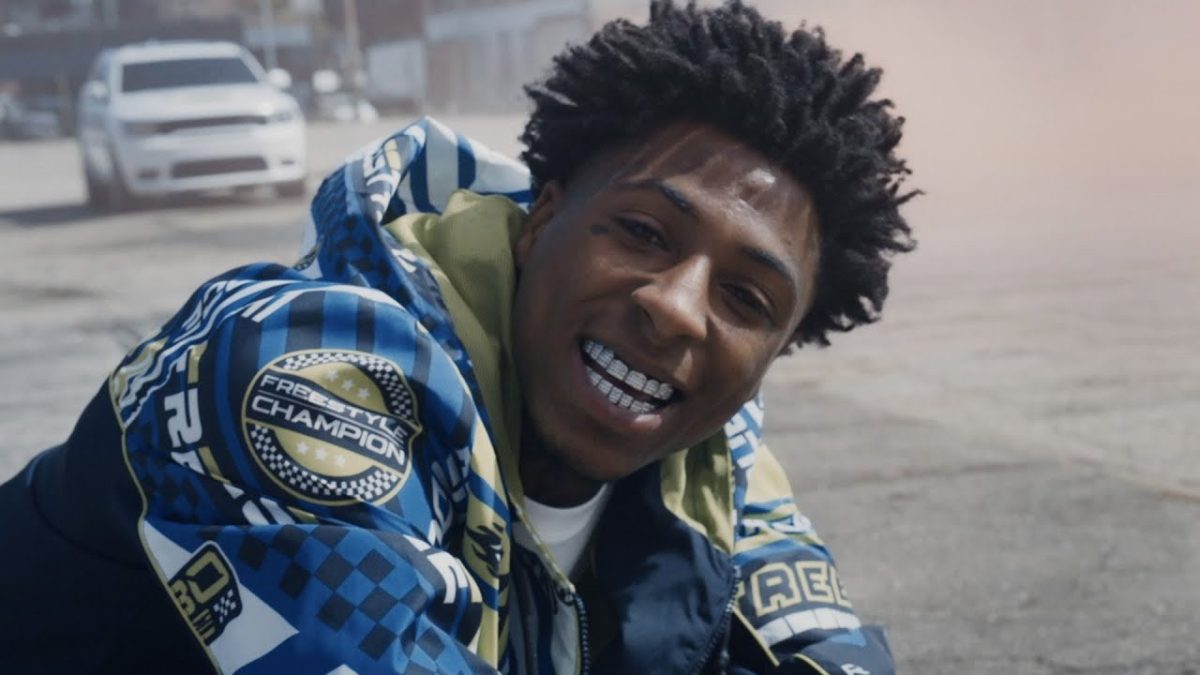 NBA YoungBoy is making sure 500 families in his Baton Rouge hometown have a turkey on their table this Thanksgiving.

On Monday (November 22), the Colors rapper partnered with the NAACP to give out 500 free turkeys as well as a free Thanksgiving buffet at Boil & Roux in Louisiana’s capital, according to local news outlet WBRZ.

Continuing the same spirit of positivity, YoungBoy made a PSA on his Instagram later that night, urging people to “stop the violence.”

NBA YoungBoy with a message about ending violence 🙏https://t.co/52WCdDJySr pic.twitter.com/wJ8BvYltfv

Although he’s in a giving spirit this holiday season, YoungBoy is equally in a competitive spirit when it comes to his career.

The Hov mention may have stemmed from the news earlier this month that YoungBoy had surpassed the Roc Nation mogul to have the most entries on the Billboard 200 as a solo artist. The No. 7 debut of his latest effort, October’s Ma, I Got a Family, tipped him over the edge with 25 entries, just above Jay’s 24. (To be noted, his joint effort with wife Beyoncé, EVERYTHING IS LOVE, was not counted toward his solo discography).

YoungBoy also recently had a word for rappers who have sold their music catalog – as he thinks they’re trying [and failing] to keep up with him.

“These bitch-ass n-ggas heard how I got that bag. I had these bitch ass n-ggas sell their whole catalog to catch up, man. Fuck you,” he said in a recent video. “And bitch, I ain’t gonna drop no song and tell you anything. You going to wait ’til next year. You going to bump them n-ggas like I told you two years ago. Them bitch-ass n-ggas that’s misleading you.”