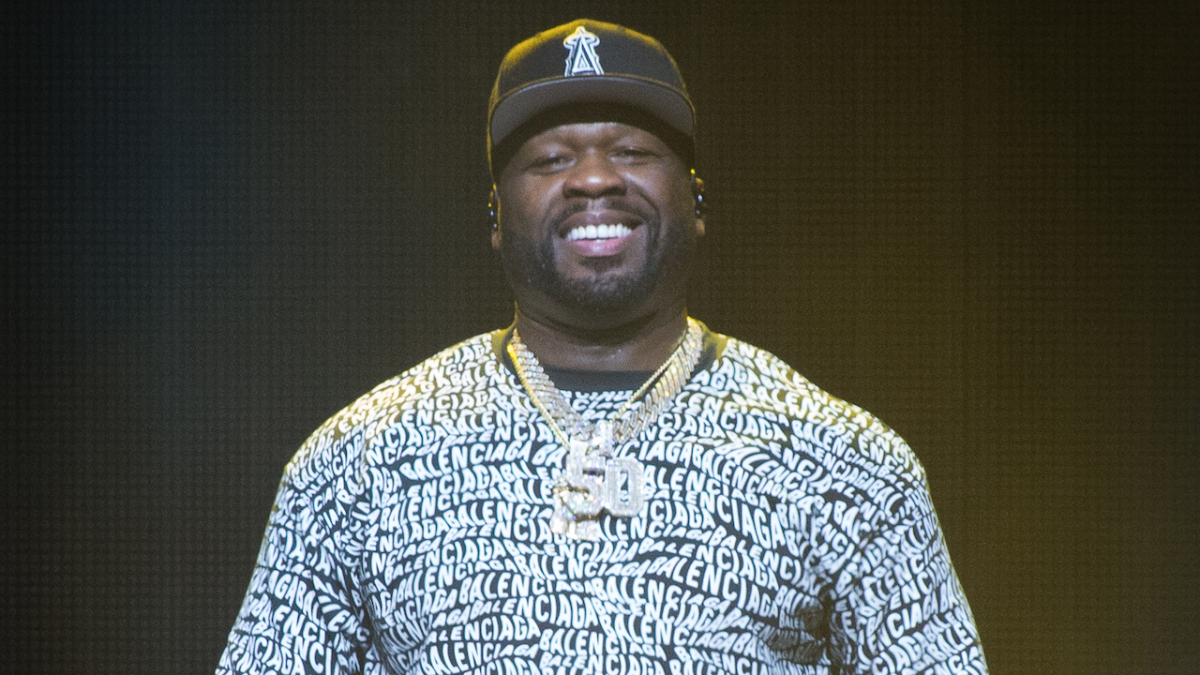 50 Cent‘s Sire Spirits brand has received a nearly $400,000 boost from the Houston Astros’ World Series win over the weekend.

According to Forbes, the Astros celebrated their 4-1 win over the Philadelphia Phillies on Sunday (November 6) with $388,000 worth of the rapper’s champagne. Each bottle of Le Chemin du Roi Champagne costs $160,000, with Jeremy Peña and co. celebrating the win alongside bottles of Sire Spirits and the World Series trophy.

50 Cent previously struck a deal between the Astros and his Sire Spirits and G-Unity Foundation, with the MLB announcing the partnership in September. His Branson Cognac and Le Chemin du Roi Champagne brands were named the “Official Cognac” and “Premium Champagne” partners of the Astros.

Forbes points out the visibility is also good news for 50’s Sire Spirits, as the 2023 season is when the brand will have stadium-wide visibility via signage, a rebranded suite and rotational home plate placement.

Unsurprisingly, 50 Cent — who now resides in Houston — was delighted with both the Astros’ win and the Sire Spirits promo, and took to Instagram to share his excitement.

“The Astros on top of the world,” he wrote in a post on Monday (November 7). “HOUSTON DOING IT BIG.”

The Houston Astros aren’t the only sports team 50 Cent has partnered with in 2022. In October, it was announced Sire Spirits had signed on as the Indiana Pacers’ exclusive beverage provider for the Gainbridge Fieldhouse arena.

“This partnership with Curtis ’50 Cent’ Jackson and Sire Spirits gives us the opportunity to deliver new world-class experiences not only to our premium guests, but to all visitors to Gainbridge Fieldhouse and the Indianapolis community, at large,” Pacers Sports & Entertainment Chief Executive Officer Rick Fuson said in a statement at the time.

“We look forward to working alongside Curtis and the G-Unity Foundation to improve the lives of our city’s young people while bringing Pacers fans Sire Spirit’s award-winning premium products.”

50 Cent added: “What impressed me most about the Pacers organization was its firm commitment to the community which will allow me to extend my charitable efforts into Indianapolis. I am also excited to have my brands featured at one of the country’s newest premier entertainment venues.

“I’m excited to be a part of the new development that Gainbridge Fieldhouse will bring to the city of Indianapolis. I look forward to meeting and spending time with the fans.”