Each week DX has been updating readers on the mini and major moves of 10 promising Rising Stars making noise in HipHop. From project releasings, festival announcements, RIAA certifications and major collaborations, this bunch never ceases to amaze their loyal and new fans.

On Friday (July 23), some of the 2021 HipHopDX Rising Stars shut down the Audiomack, Monster Energy and Dryp Stages at Rolling Loud Miami – and for some of the Rising Stars, it was a first.

DX has consistently announced the Rising Stars’ recruitments to some of the hugest music festivals in the world like Rolling Loud, Day N Vegas and more for months now, so it was very exciting to see how a few of the first-time performers did their thing in Miami this week. 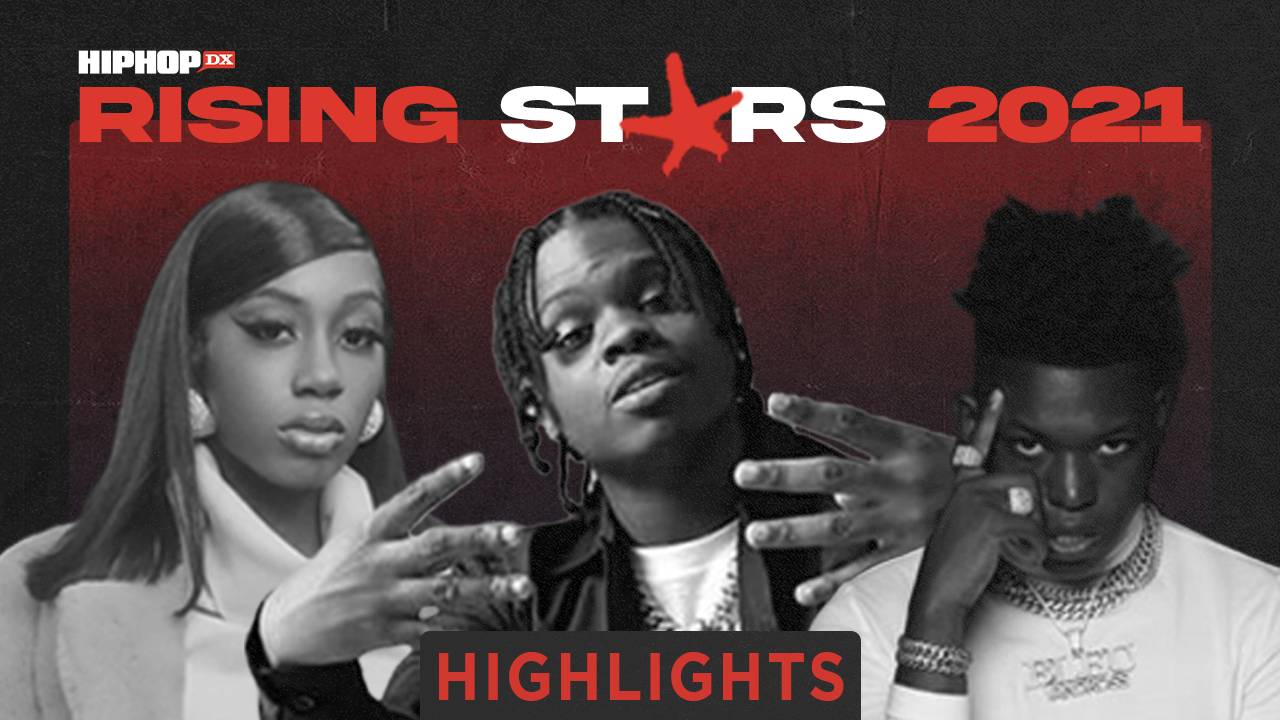 2021 HipHopDX Rising Star 42 Dugg finally got the chance to experience Rolling Loud as he shared the Monster Energy stage with fellow CMG label mates, MoneyBagg Yo and EST Gee. The Detroit rapper shut down the stage when he performed his biggest single to date “We Paid,” alongside Lil Baby.

However, according to the Twitter streets, festival goers were in an uproar as 42 Dugg’s Rolling Loud set didn’t start on time, as well as DDG‘s set being cut short. One festival goer tweeted, “Rolling Loud man wtf happened to 42 Dugg set yesterday?”

Here’s what other had to say about the delay:

In the end, it seemed to be that the delay was well worth the wait; seeing the reaction from the crowd in the video below.

Another first time Rolling Loud performer is 2021 HipHopDX Rising Star Toosii. Despite prior beef with fellow Rising Star DDG, whom RL made sure not to put on the same festival stage as Toosii, the “Red Lights” rapper seemed to be able to keep it about the music. 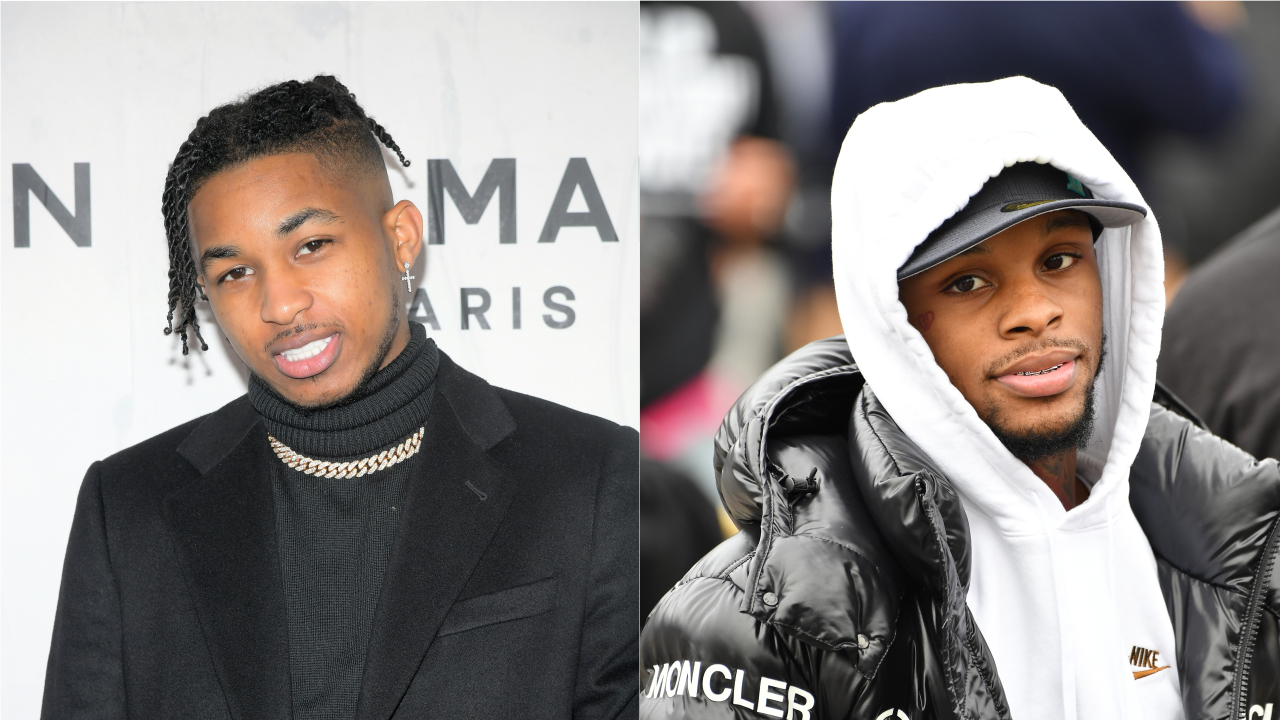 Performing popular singles like his latest one “Love Cycle” featuring Summer Walker and “What It Cost,” Toosii had the crowd singing along!

Last year, Toosii did get a chance to be a part of the Rolling Loud virtual show, but 2021 is the first year he ever touched the Rolling Loud Audiomack stage, along with fellow DX Rising Stars Flo Milli and Morray.

In a Tweet, a festival goer said, “Toosii fasho gon be headlining Rolling Loud one day.” As seen in the video above, Toosii definitely has learned how to control a crowd and keep their attention. Whether it’s spitting acapella, taking his shirt off, or bringing his girl out, either way, Toosii is being talked about.

Here’s what some attendees thought about Toosii’s performance:

I was in tears the moment i saw him on stage, WE LOVE YOU TOOSII ❤️❤️

U know it’s hot cause toosii got on shorts, I ain’t never seen him in shorts lol #RollingLoudMiami

2021 HipHopDX Rising Star Morray is no stranger to performing for a hefty crowd, but touching the Rolling Loud Miami stage has just become a part of his history, as an artist on the rise.

Also holding down the Audiomack stage, Morray seemed to truly be enjoying himself as he performed hit singles like his gold record “Quicksand” and the chorus to J. Cole’s “my . life.”

Morray has every reason to be proud of himself for all he has accomplished in such a short span of time. From his singles streaming millions of times, some of his singles going gold, to landing huge collaborations with HipHop vets – Morray smiles differently now.

In an Instagram post, Morray captioned some shots of his Rolling Loud set with, “My first Rolling Loud was a movie.”

Morray’s fans that attended the Miami festival show had this to say about his performance:

So happy for Morray https://t.co/j0FPWDr6oa

Morray set my fav so far

Stay tuned for day 2 and 3 of Rolling Loud Miami as you can watch it live here, if you can’t make it to Florida.

Morray is 1 of 10 up-and-coming rappers named to HipHopDX’s 2021 Rising Stars! For more info on Morray and the rest of the talented Hip Hop bunch, read about them here.