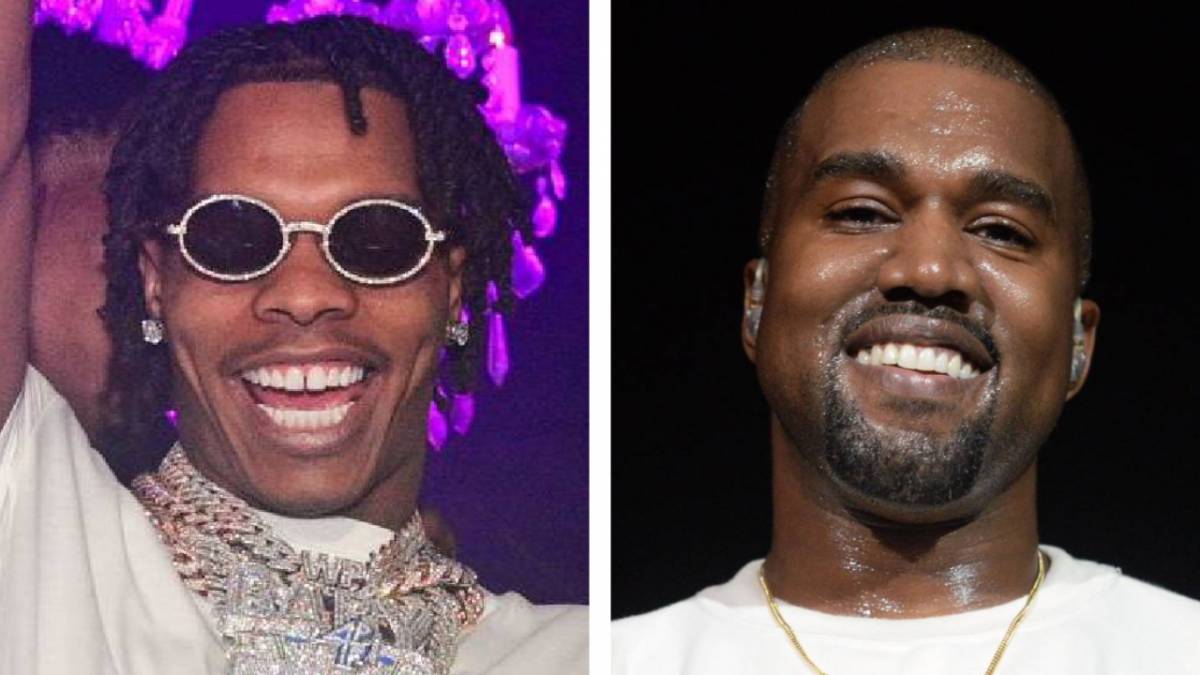 Kanye West took to Mercedes-Benz Stadium in Atlanta, Georgia, on Thursday (July 22) for a very special listening of his upcoming tenth studio album Donda. Fans have been talking about the album ever since Justin Laboy tweeted about it and the Beats By Dre commercial dropped, but they finally got to hear what Kanye was working on since dropping Ye in 2018.

Kanye treated his fans in attendance and those live streaming to an event with his name written all over it. The minimal stage design was right down Kanye’s alley, and the album itself was well-received by people who cheered at different parts of the album inside the stadium.

One of the standout moments of the night came from Lil Baby, who seemed surprised he made the gang of guest features on Donda. The Atlanta rap star was in attendance Thursday night and captured the moment he heard his voice on one of Kanye’s songs.

“Damn that’s me,” Lil Baby wrote alongside the video showing the sea of fans flashing their phones on Kanye.

Lil Baby was just one of the many surprising features who stole the show with their guest appearances on Donda. Roddy Ricch and Baby Keem showed out with their verses while JAY-Z shocked everyone announcing the alleged return of The Throne. It looks there’ll be more features on Donda, according to some footage that circulated online.

2 Chainz posted an Instagram of himself recording a song inside Mercedes-Benz Stadium minutes before the show was supposed to kick off. Theophilus London even said in an Instagram post that Kanye was still putting in work to finish the album, which included more guest features and Rick Rubin lending an ear.