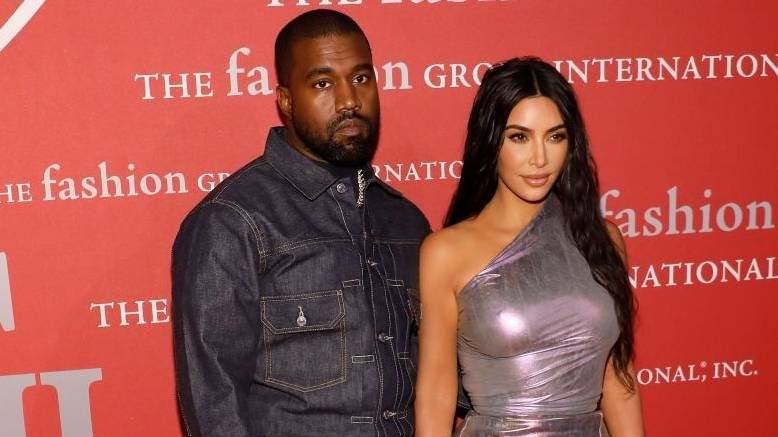 Kanye West is inching toward the release of his next album Donda, the heavily delayed follow-up to 2019’s Jesus Is King.

The eccentric Grammy Award-winning artist held a private listening party at a Las Vegas church over the weekend where several people got an early taste of what the album entails, including media personality Justin Laboy who claims the album is an instant “classic.”

But according to one source, the project contains a scathing song about Kanye’s estranged wife Kim Kardashian in which he compares living with her to a “prison.” Page Six, however, disputes the notion and claims multiple sources have said he doesn’t rap negatively about her at all.

“Kanye actually played the song for Kim personally before the listening party,” an insider close to the former couple reportedly said. “It’s emotional and personal. Not negative at all.”

Kim Kardashian filed for divorce in February following Kanye’s failed bid for president. During his campaign, his erratic behavior and wild accusations about Kardashian-Jenner matriarch Kris Jenner being a white supremacist and Kardashian cheating on him with Meek Mill forced the former reality television queen to issue a statement addressing his bipolar disorder.

“As many of you know, Kanye has bi-polar disorder,” she began. “Anyone who has this or has a love on in their life who does, know how incredibly complicated and painful it is to understand. I’ve never spoken publicly about how this has affected us at home because I am very protective of our children and Kanye’s right to privacy when it comes to his health. But today, I feel like I should comment on it because of the stigma and misconception about mental health.”

Kanye West Reveals What Cost Him His Marriage To Kim Kardashian

Kardashian went on to call him a “brilliant” yet “complicated” person.

“Those that understand mental illness or even compulsive behavior know that the family is powerless unless the member is a minor,” she continued. “People who are unaware or far removed from this experience can be judgmental and not understand that the individual themselves have to engage in the process of getting help no matter how hard family and friends try.”

The couple has four children together — North, Saint, Psalm and Chicago — who they plan on co-parenting. They were married for roughly seven years. Meanwhile, Donda could arrive as early as Friday (July 23).