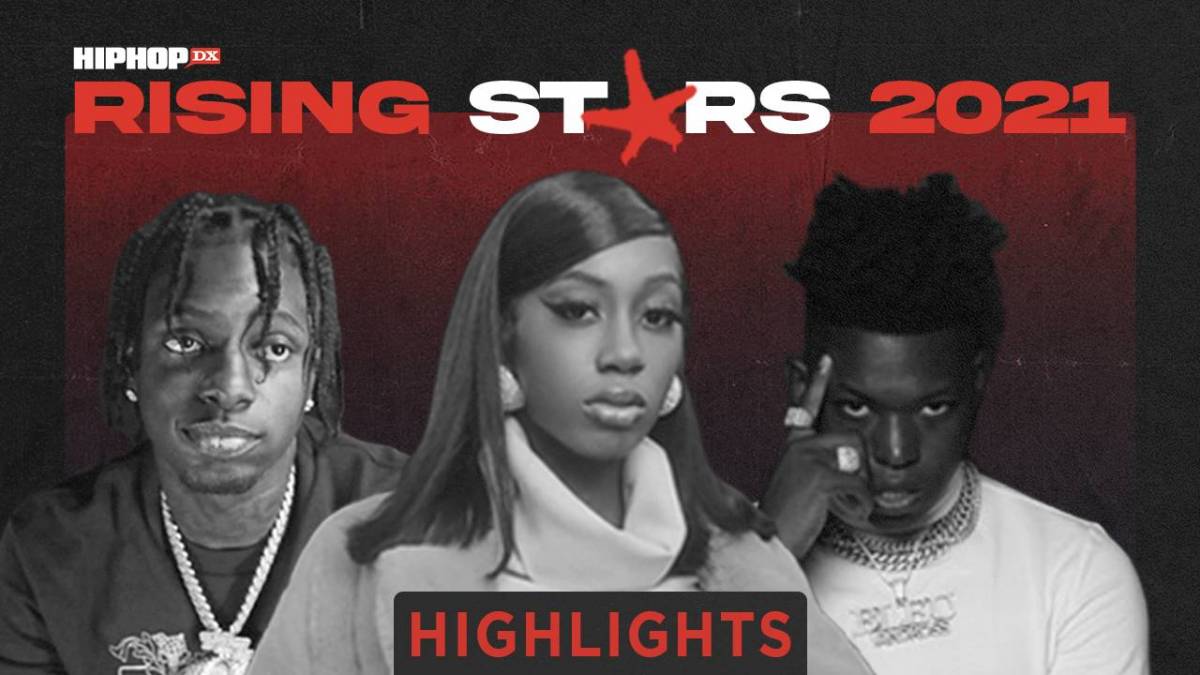 On Thursday (May 27) BET announced the nominees for the 2021 BET Awards, and as usual, many artists were elated to be apart of the nominations list, and others felt snubbed.

Flo Milli appreciatively announced her 2021 “Best New Artist” nomination for the 2021 BET Awards via Instagram, and to be clear, this category in particular is one that can easily take a Rising Star to full-on super-stardom.

An excited Flo captioned her latest accolade with “Honored to be nominated as best new artist, thank u @bet @betawards”

Outside of the celebratory moment, many Flo Milli fans felt a way when BET announced the “Best Female Hip Hop Artist” category nominations and the “In The Party” rapstress wasn’t included. A plethora of fans took to Twitter and the Gram to argue and express their concerns for alleged “colorism” going on with BET at this years award show.

An upset fan took to her Twitter account to say, “The only explanation for Flo Milli being left out is colorism bc it’s def not a lack of talent,” in which the Tweet received over 2,500 retweets and 14.5k likes.

Flo Milli has been working hard ever since her name became a recognizable one, and her lyrics quotable on major social platforms like TikTok and Instagram. The Ho, why is you here? mixtape killa’ has had her lyrics featured in over half a million videos on TikTok and her undeniable success on the platform even earned her a record deal with RCA Records and Sony Music in July 2020.

Flo Milli’s name has been trending on the social platform since the nominations were announced on Thursday (May 27), as fans debated the possible reasons why she may have been left out of this particular category, despite being nominated for “Best New Artist.”

Nominated for the same category in last year’s BET Hip Hop Awards, Flo Milli definitely has what it takes this time around to snag it.

Take a look at what some fans felt:

AND Flo has way more Spotify monthly listeners than Coi AND Latto. It's because she's dark skinned. Let's talk about it

these other women got bigger songs that’s all, and have better industry connections

On the contrary, Yung Bleu didn’t receive a single nomination – acknowledging that he did have a breakout in 2020 with his Drake-featured single “You’re Mines Still.”

The Alabama artist was not happy about it at all.

Bleu took to his Instagram to express how frustrated he was with BET over their exclusion of him in the nominations, but changed his feelings after social media tried to incite a “beef” between him and Coi Leray.

“TIRED OF BEING QUIET SOMETIMES I BE WONDERING WHO ASS I GOTTA KISS TO STOP BEING SHITTED ON,” Yung Bleu wrote on Instagram in a now-deleted post. “@bet YALL NO THATS SOME BULLSHIT! DNT SAY YALL DNT CONSIDER ME A NEW ARTIST EITHER CUZ Y’all think I POPped UP AFTER YOUR MINES STILL! APPLUAD EVERY ARTIST ON THE LIST YALL DESERVE IT but I BEEN GRINDING! NOT 1 single artist ON THIS LIST GOT MOre PLAQUES THAN ME!”

After Bleu expressed his sentiments over the “snub,” many felt he was taking subliminal shots at Coi Leray, who is nominated for “Best New Artist.” The matter began to fester  when Coi felt the need to defend herself in a tweet that concisely looked as if she was returning the alleged shade at Bleu. With both artists matureness, the matter was cleared quickly with both sending each other appreciation for their work – as usual,  social media was the cause for “beef.”

In a direct Tweet to Bleu, Coi wrote, “BLEU.. I’m not talking about you. That tweet was strictly for the troll ass people I deal with. You one of the most talented people I met and I’ll never come on any social platform and disrespect you, I love you as a person and an artist regardless of anything!”

Yung Bleu then returned the appreciation by resharing her tweet on Instagram with the caption, “I apologize, U a sweet person and we always embraced each other since day 1. My post def wasn’t a diss to u or your accomplishments u talented as hell ! ! Both of us got much more to come u like my LIl cry baby sister we always fighting Lol!,” he continued with, “It’s was a big lack of communication none but positive vibes tho I wanna see you have more success. Dnt let nobody tell u different hommie.” 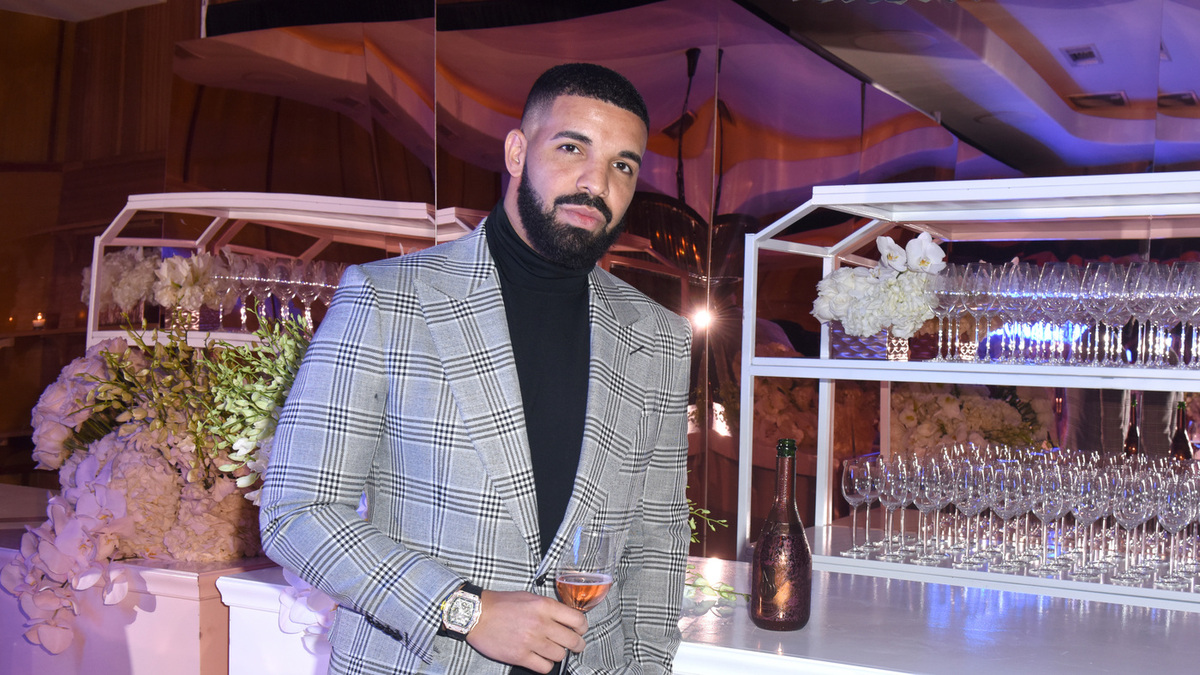 Every year there are new artists who believes they are the hottest thing out – and even if they aren’t, who are we to take those ideas away from them? However, when it comes to being awarded and credited for hard work, award shows like BET, MTV and the Grammy’s each have their own methods at choosing who they select, not only as nominees, but as winners.

Many artists have spoken out against BET’s alleged negligence of who deserves a nomination in that Award year such as: Dreezy, Lil Uzi Vert, Azelia Banks, Royce Da 5’9 and more.

It is not noted if the same voting academy is used in this year’s BET Awards. The 2021 BET Awards premieres Sunday (June 27th) at 8/7c.

In other Rising Star news…

For the past 4 months, DX has barely had a reason to mention Sleepy Hallow in the Rising Star updates – as he went silent for weeks with his music and social media presence. However, without further ado Sleepy Hallow took to his Instagram to announce his well-anticipated project Still Sleep? available for pre-order now, and dropping officially on June 2 – and by the way, we’re up now!

The debut RCA Records’ project is fully-loaded with 14 tracks, including two bonus tracks; one being the fan-favorite single “Tip-toe” with fellow 2021 HipHopDX Rising Star Sheff G. There are no other listed features on the album’s tracklist. 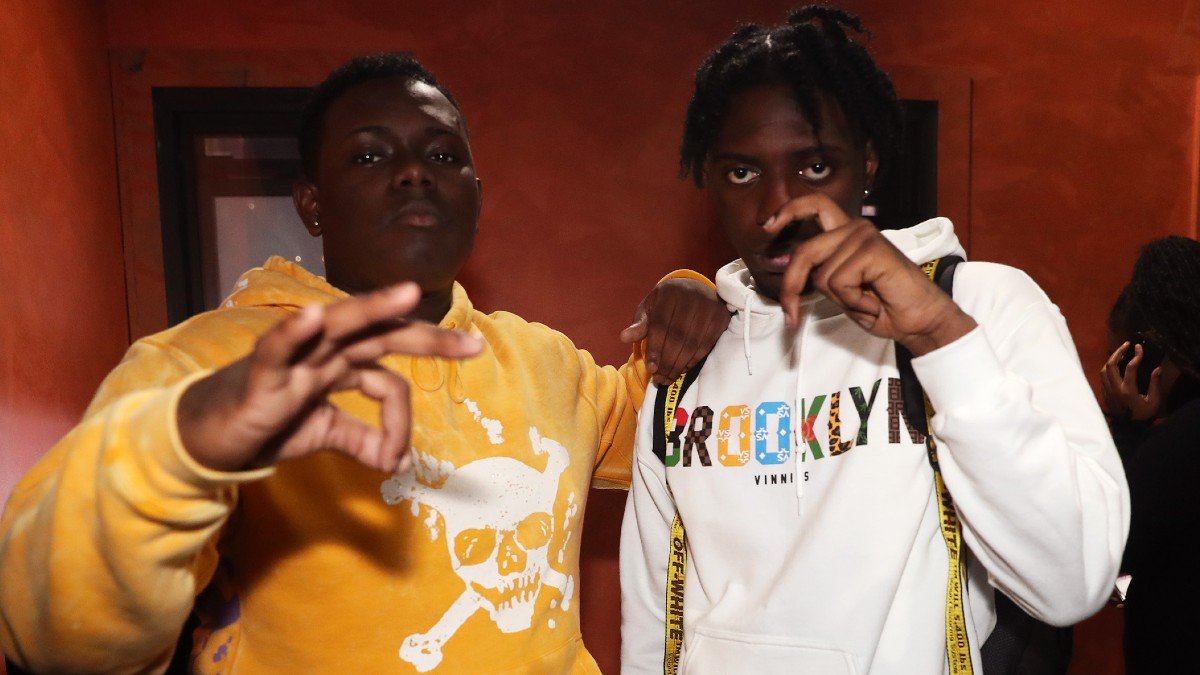 To puff up the anticipation for Still Sleep? Sleepy Hallow also teased us with a 2-in-1 video drop via YouTube on Wednesday (May 26). The video begins with the project’s single “Chicken” and transitions into “Mi No Sabe.”

Take a look at the tropical-infused video below.

“Chicken/Mi No Sabe” currently has over 400k views on YouTube in its first week.

Morray’s “Nothing Now” music video is out on YouTube from Street Sermons. (Watch here).

Morray is 1 of 10 up-and-coming rappers named to HipHopDX’s 2021 Rising Stars! For more info on Morray and the rest of the talented Hip Hop bunch, read about them here.