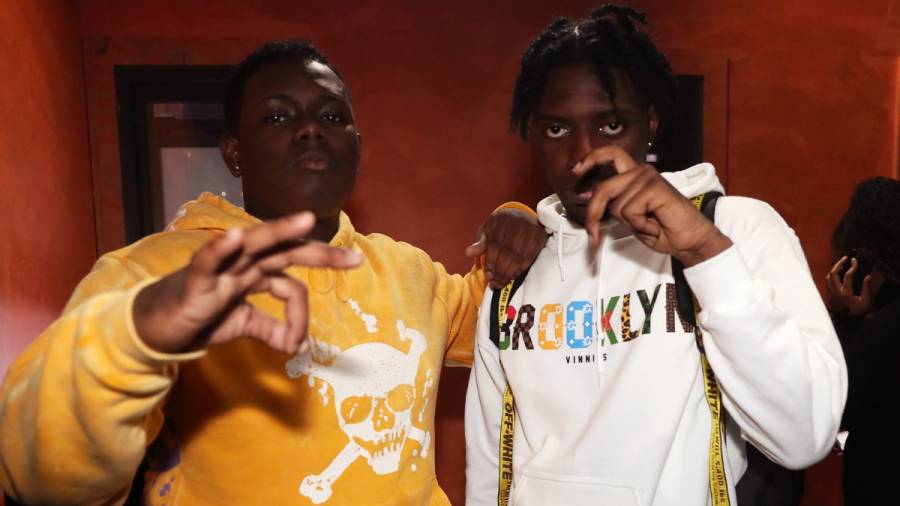 In a statement, Sheff expressed his excitement over the new venture.

“We’re happy to be here,” he said. “We worked hard and led the streets for a minute. Now it’s time to take this whole thing over. We did that. And there’s more coming.”

WCE was founded in 2019 as both drill rappers really started to explode. Sheff put out his One & Only album through the imprint in May in partnership with EMPIRE, featuring 12 tracks and appearances by Hallow and Young AP. Even more recently, his June EP Just For Ya’ll garnered over 9.6 million streams across all platforms. 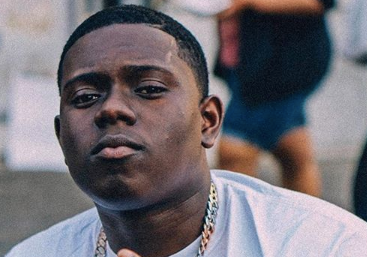 Hallow has been working just as hard, having released an EP (The Black House) and his debut album (Sleepy For President) in 2020. Collectively, the projects feature the likes of fellow New York artists Jay Gwaupo, Fivio Foreign and Jay Critch, as well as Sheff. The Fousheé-assisted Sleepy For President single “Deep End Freestyle” has garnered nearly 100 million streams since its April release and has been certified Gold by the RIAA.