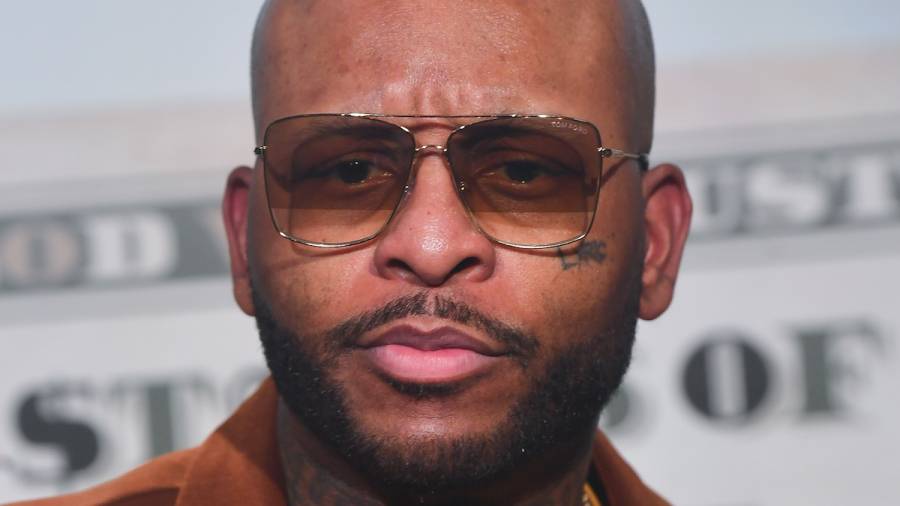 Royce Da 5’9 consistently delivers well polished bars. From his work on 2018’s Book of Ryan to his most recent album The Allegory, Nickle Nine’s catalog is a shining example of what many MCs aspire to be. But evidently not everybody recognizes his lyrical genius — and certainly not the BET Hip Hop Awards.

On Tuesday (September 29), the 2020 BET Hip Hop Awards nominations were announced and Royce’s name was noticeably absent from the Lyricist of the Year category. Instead,  J. Cole, Big Sean, Drake, Megan Thee Stallion, DaBaby and Rapsody nabbed the honor.

Not long after the nominations were revealed, Royce took his thoughts to Instagram along with a list of the 2020 nominees, many of whom are affiliated with JAY-Z’s label Roc Nation.

“I been congregating in the wrong buildings, obviously,” he wrote in the caption.”I’m ciphering with a big ass @bumpboxx outside the next @rocnation brunch with the doorway blocked.”

? I been congregating in the wrong buildings, obviously …. I’m ciphering with a big ass @bumpboxx outside the next @rocnation brunch with the doorway blocked …

The 2020 BET Hip Hop Awards are expected to air on October 27. Charlotte, North Carolina-raised rapper DaBaby leads the nominations with 12 in categories such as Album of the Year, Hip Hop Artist of the Year and Best Hip Hop video for “Bop.” Roddy Ricch also racked up 11 nominations, while Drake and Megan Thee Stallion notched eight. 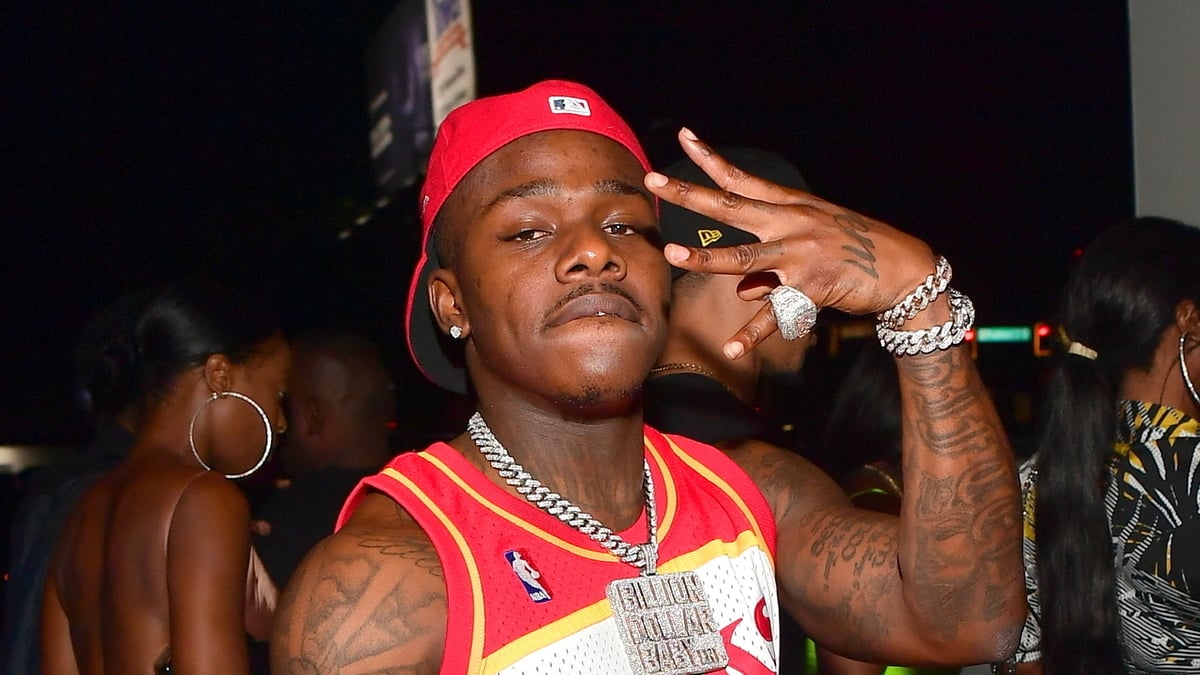 HipHopDX is also represented at the 15th annual awards show along with Complex, HotNewHipHop, The Breakfast Club, The Joe Budden Podcast, The Shade Room and XXL for Best Hip Hop Platform. The ceremony begins at 9 p.m. ET on the BET network.