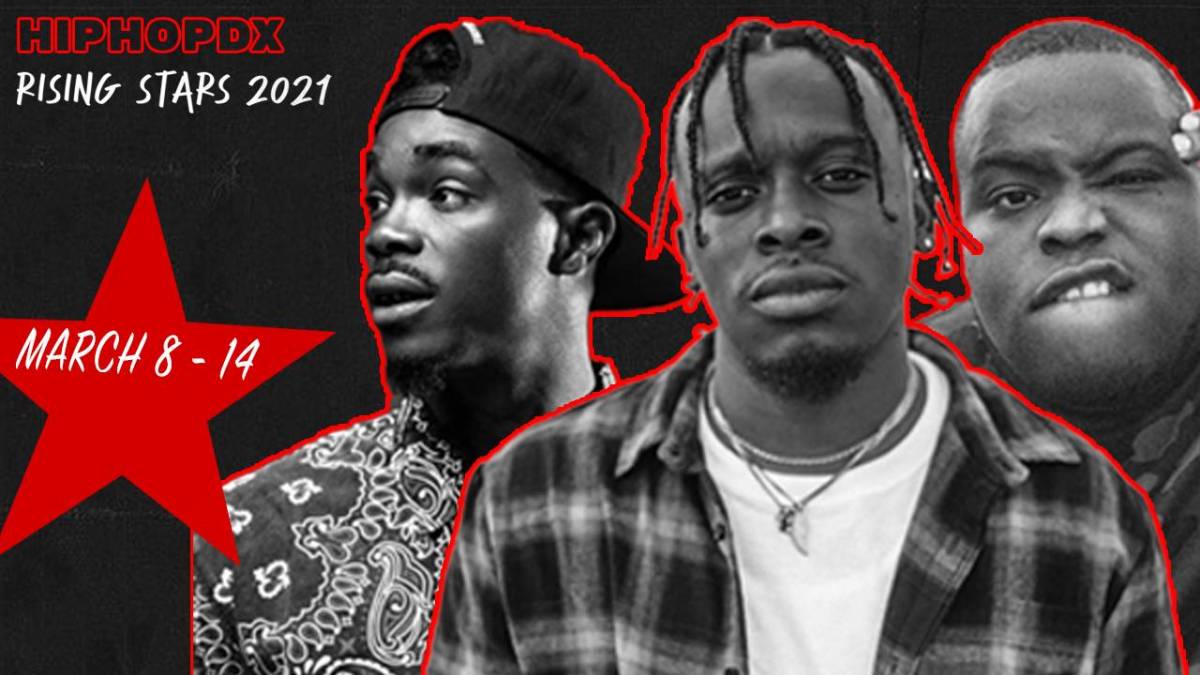 With Drake and The Grammys given the COVID-19-stricken music industry (yes, it’s still going on; reportedly 1,846 people died from the supposed harmless disease yesterday alone), the 2021 HipHopDX Rising Stars are gearing up to flood the streets with new gems and joints.

As the amount of ears hovering around Blxst’s music grows (as of press time, the Los Angeles lyricist has over 3 million monthly Spotify streams; chee!), on Friday (March) a pair of well-timed tracks were released to fan the growing buzz.

Up first on the Just For Clarity two-pack is “Don’t Forget,” a bumping mid-tempo grooveline that employs the slinky keys overtone that represents California Hip Hop’s current evolution. Delving in his familiar territory of highlighting the past loser’s mistakes and swooping in like the block’s Casanova, Blxst comfortably meshes his laid-back vocals into the track, making for an instant function-starter.

The song also features L.A.’s reigning out-on-bail-is-my-buzz MC Drakeo The Ruler, who accents the track with his patented gruff whispers while comparing the last man to the jailhouse sherbert he’s still trying to rinse from his tongue’s memory. 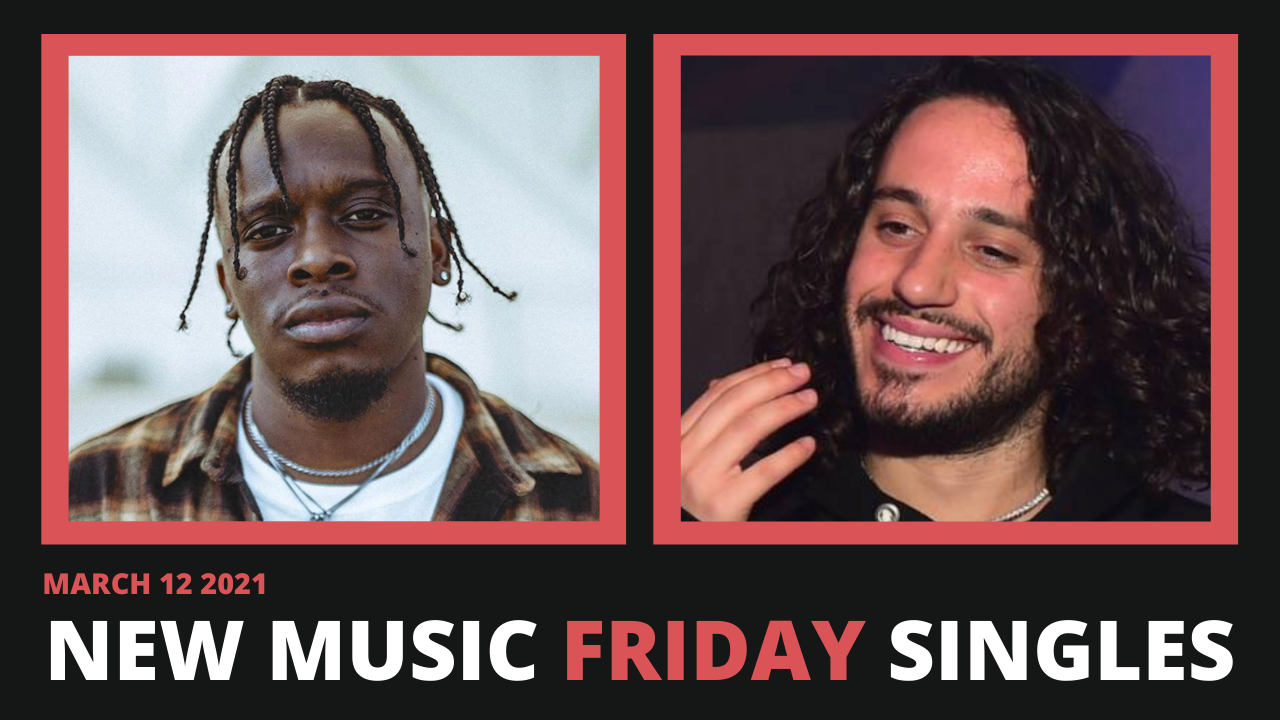 While “Don’t Forget” is from the real g’s perspective, the Russ-backed “Fck Boys” will have everyone reaching for their contraceptives in order to prevent quarantine babies. Across a slow-simmering acoustic self-produced instrumental that sounds like it incorporates a piece of sunshine, Blxst once again lays into wack lovers while allowing Russ to show off his chameleon DNA as he harmonizes effortlessly into the mix.

Stream Blxst’s Just For Clarity above.

1017 Records’ All-Star Foogiano was still being bombarded with fan elation that his favored relationship with fellow rapper Renni Rucci was being considered for Love & Hip Hop (presumably in Atlanta), effectively giving the infamous long-running series a new generation of talent of credibility.

But then … those boys came knocking.

On March 11, Big Foo was arrested in Memphis after being on the “run” since December. As the world finished up their holiday shopping last December, the Georgia native was accused of burning off his court-mandated ankle monitor stemming from a previous firearm charge. Local authorities booked him into the Shelby County Jail and branded him a “fugitive from justice.”

Now here’s where the story gets peculiar. With the alleged ankle monitor-ditching incident happening several months ago, Foogiano hasn’t exactly been hiding from anyone. In November, he released a “First Day In L.A.” collaboration with fellow 1017 label mate Pooh Shiesty while documenting his debut stay in the City of Angels and his Instagram account has been ripe with activity on the daily ever since.

It appears the police were content with apprehending the “Molly” rapper when they got around to it. #FreeFoogiano.

North Carolina-born upstart Morray recently sung his soul out about building a “kingdom for my queen and castle for my team” and he’s putting that energy into the universe on March 12 when he gathered hundreds of Fayetteville supporters for the filming of his “Trenches” music video.

Although the COVID-19 restrictions were seemingly loose across the landscape the at Westover Recreation Center, HipHopDX can happily report no shootings occurred (a tragic reality that must be specified in these times and conditions).

“Fayetteville rappers, there’s like 40,000 of us,“ he exclaimed to the local WRAL media. “You’re about to see!”

As of press time, Morray’s breakout hit “Quicksand,” which garnered attention from the likes of JAY-Z, DaBaby and J. Cole, is currently climbing up the Billboard Hot 100 with a standing of No. 83.

Out the mud, indeed. 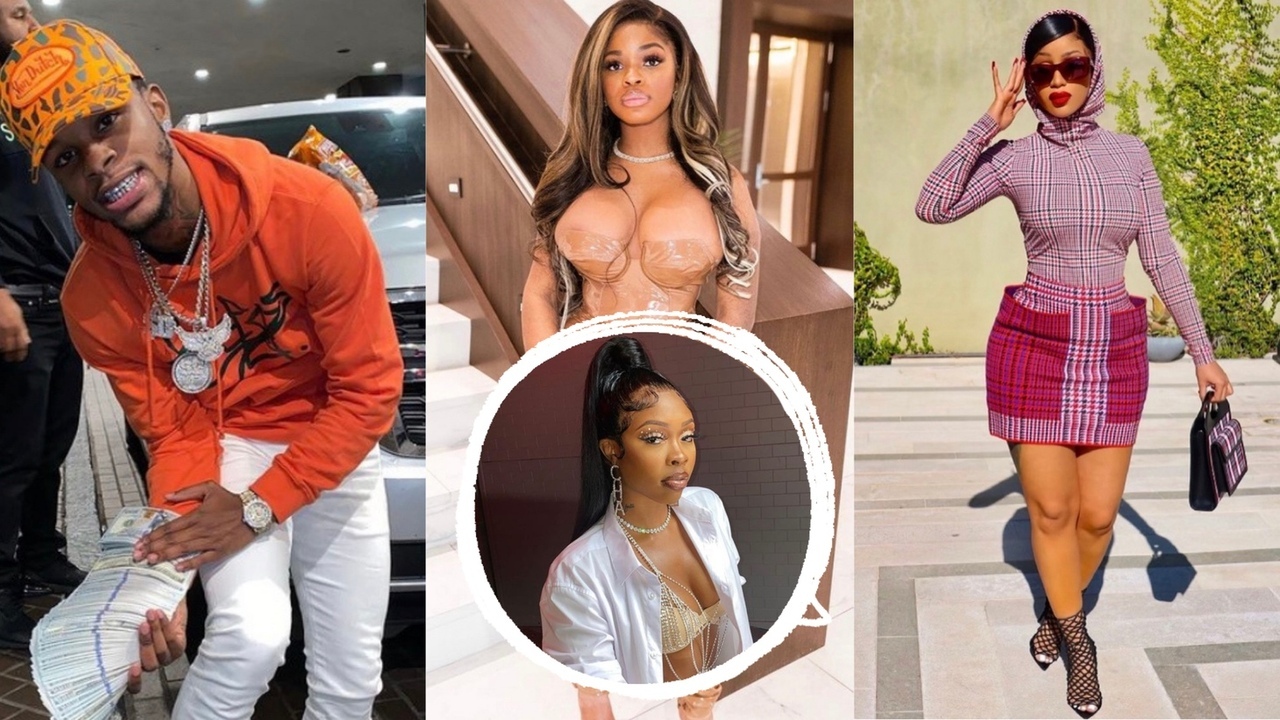