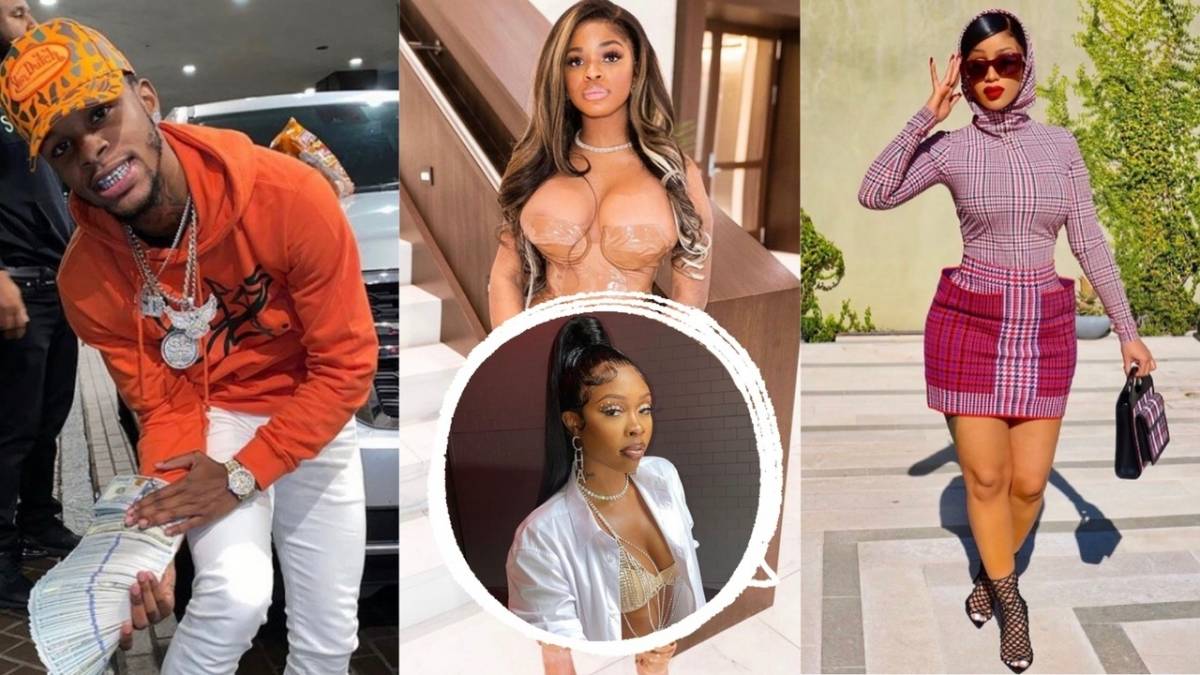 Toosii got one of his first big rapper co-signs from his South Coast Music Group label mate DaBaby nearly a year ago and now he’s using his shine to place Chicago-bred R&B singer Tink into the limelight.

In a tweet last month, HipHopDX’s 2021 Rising Star took it upon himself to find out why Tink is being under-appreciated, according to his standards.

“How come Tink don’t get the respect she deserve,” Toosi wrote in the tweet.

The North Carolina rapper’s mentions blew up soon after his Tink-appreciation tweet hit the timelines of the singer herself and Grammy Award-Winning rapper Cardi B and Quality Control signee JT of The City Girls — who were all in aggreeance with Toosi’s affirmation.

“Yeah, but enough is enough,” Cardi proclaimed. “ITs TIME! … Award shows, big features, more magazine covers, more media… ITs YOUR TIME it been your time. You deserve.”

JT followed by revealing herself to be a Tink-stan while also probing for a feature.

“Love her!!!” JT exclaimed. “Like she really be talking that shit we need a City Girls collab on the next tape.”

This isn’t the first time Tink has received a major vote of confidence, either. Back in 2015, a year after Timbaland signed Tink to his Mosley Music Group record label, the veteran producer revealed that Aaliyah’s spirit spoke to him and anointed Tink as “The one.”

“I was riding home one day, asleep,” Timbaland said during a live set at the 2015 Fader Fort event at SXSW. “She spoke to me in my sleep and said, ‘She’s the one.'”

Last year was fairly busy for Tink, considering the 25-year-old delivered two entirely self-propelled albums with her 12-track Hopeless Romantic effort back in February, followed by her year-ending A Gift And & Curse project that arrived in December — and peaked at No. 99 on the Billboard 200 Chart. 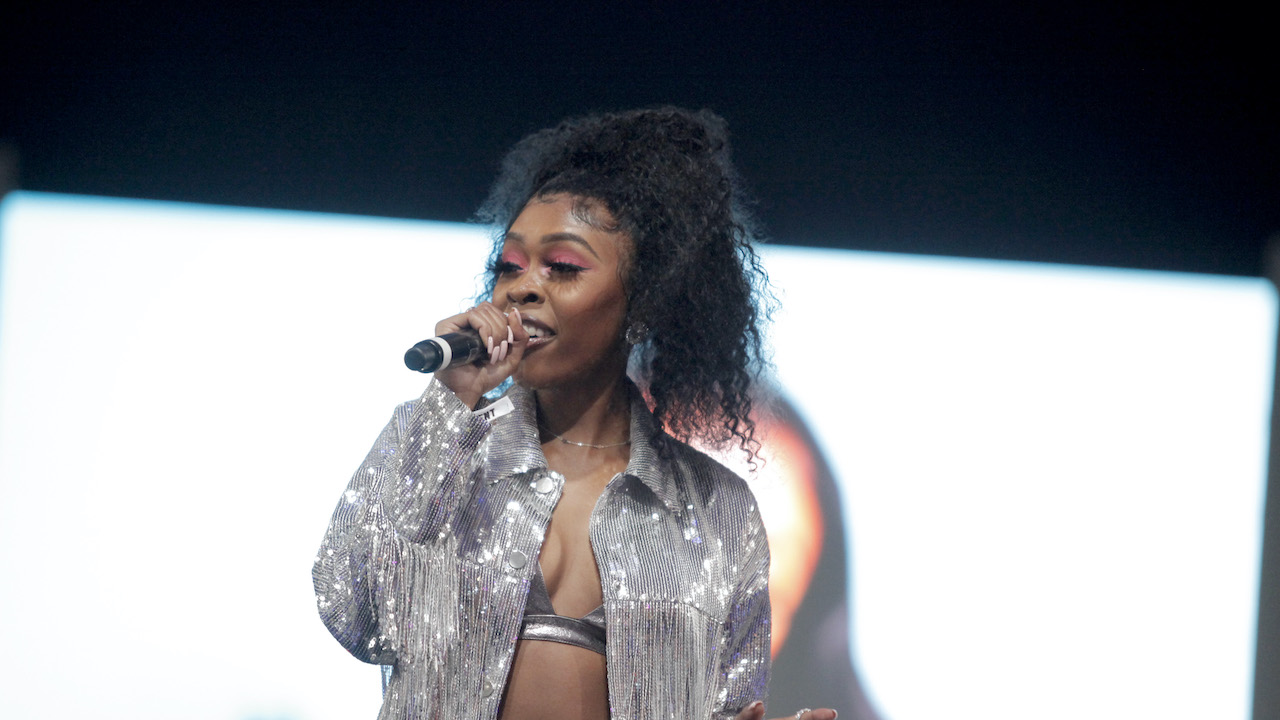 Revisit Tink’s A Gift & A Curse EP below.