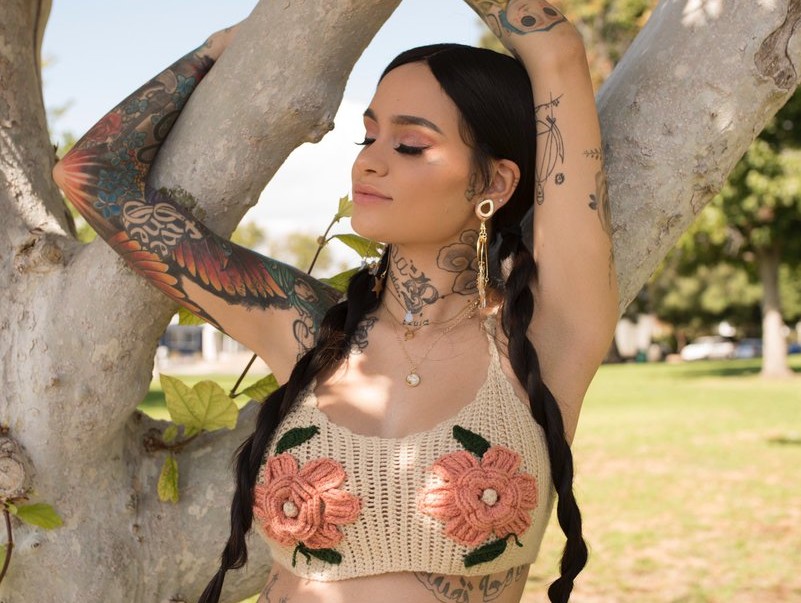 Kehlani’s fans want a track that wasn’t going to be released, so they started a #DropTheSongKehlani hashtag.

6LACK responds to a fan who is skeptical of Summer Walker’s social anxiety.

Lil Nas X Gets Hit By A Car

i just got hit by a car on my motor bike. it was so embarrassing

Why y’all want me to be a “hoe” so bad ? Lol I’ve only dated ONE person y’all know about 🤷🏽‍♀️ all that other shit is RUMORS/LIES … I ain’t addressing shit else bye 😂

Meg stands up for herself after fans speculate on a romance with Trey Songz.

I ain’t gon lie lizzo I would smash the Mario coins out that azz no 🧢 https://t.co/Dfu5SOliKA

That’s one way to put it.