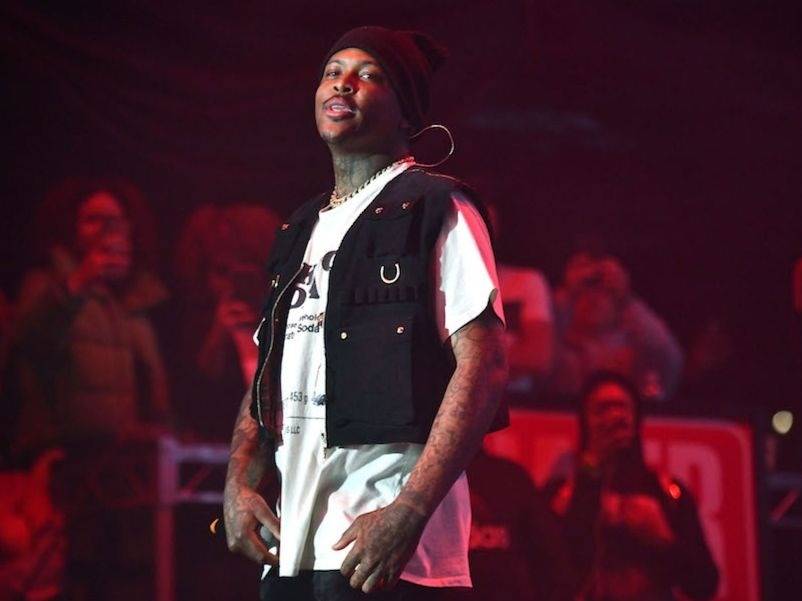 New York, NY – Compton-bred rapper YG and singer Kehlani stepped out for the first time as a couple on Thursday (September 5) during New York Fashion Week.

In a video captured by TMZ, both artists walk hand-in-hand into the Kith show. Kehlani was rocking an oversized blazer while YG opted for a white t-shirt, black pants and a Alaric J. Klaos leather jacket embroidered with flames.

The paparazzi asks, “Is it safe to say it’s official?” to which Kehlani mumbles, “Mmmhmm.”

Later, Kehlani took to Instagram to admit “the cats out of the bag,” while sharing three photos of herself smiling and/or kissing YG.

YG recently had another child with Catelyn Sparks, who gave birth to their second baby girl in July. Meanwhile, Kehlani had her first child in March with guitarist Javie Young-White.

The baby girl arrived via an “unmedicated homebirth” in Kehlani’s bathroom, which she talked about on Instagram.

“This weekend our angel arrived healthy & perfect in every way in our bathroom at home,” Kehlani wrote. “Unmedicated homebirth was the absolute hardest yet most powerful thing I’ve ever done.”