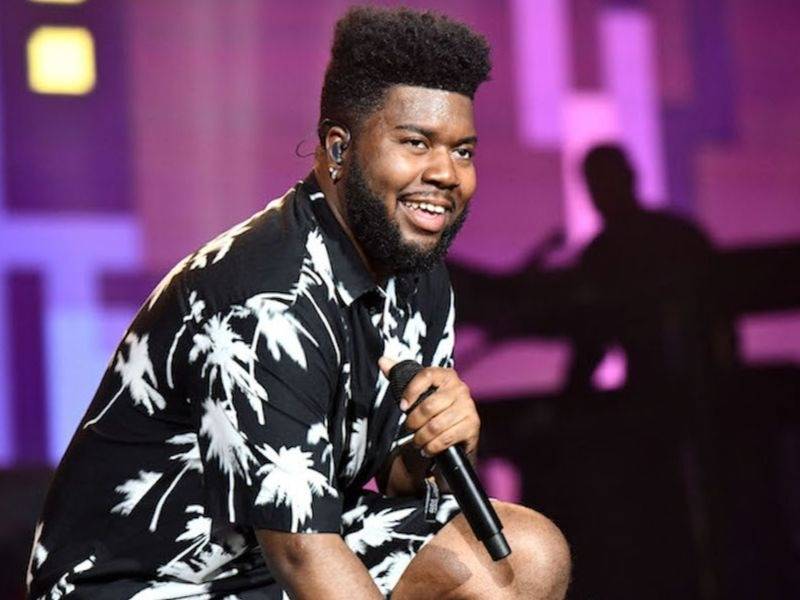 Tweets Is Watching: Khalid Answers Questions About His Tour Experience

This week’s installment of Tweets Is Watching includes Khalid chatting with fans and Lizzo’s canceled performance.

I make my team do a dance break haha https://t.co/7QupolXvVI

sometimes I have acid reflux but tbh I coughed way more on stage this tour than any other lol https://t.co/XUAtI12PaG

Khalid answers some entertaining questions during a brief Twitter Q&A.

Me and bae bouta drop some so harddd 🔥🤯

According to Moneybagg, he and Meg have a track on the way.

Bumbershoot♥️ I have to cancel cus of severe sinus infection. I been battling all week & tried to power thru but it got worse. I have been advised by my dr that I can’t fly until I am better.  I hate cancelling shows. I am so sorry Seattle. I love y’all.

Lizzo tells fans she won’t be able to perform at Seattle’s Bumbershoot.

List of people who love their wife: a thread

Chance The Rapper doesn’t believe that anyone loves their wife.