Review: Moneybagg Yo Shines Among High-Profile Features On “43va Heartless” 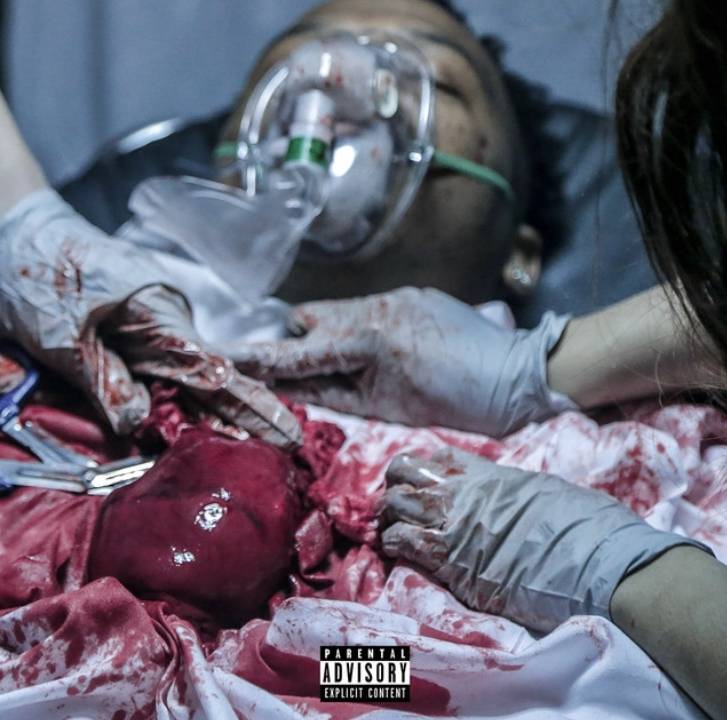 Moneybagg Yo is an enigma in many ways. He manages to keep his name out of the gossipy news cycle — besides recent rumours linking him romantically to Megan Thee Stallion. Despite being seemingly left out of many conversations he’s thriving, with a strong back catalogue and (as evidenced by his latest LP 43va Heartless debuting at number 4 on the Billboard 200), he’s continuing to bloat his brand.

The third and final installment of the heartless series — which already includes Heartless and 2 Heartless — 43va Heartless is a star-studded project that isn’t without its share forced, skippable commercial fodder. However, it’s the moments of clarity, when he really gets in his bag and lets his personality shine through that we get to see what truly makes him so special as an artist.

A common theme for Moneybagg Yo is this sense paranoia as he grapples with his life in the spotlight and newfound fortune. He puts a lot of these elements into the Drumgod produced intro “Relentless Again,” where he reiterates his return to the hunger he had when he first came in the game — which was (he explains) the true meaning of his 2018 project Reset.

The project has numerous features — as his projects always do (Reset had a grossly under-appreciated J. Cole verse). Offset, City Girls, Gunna, Black Youngsta and more stop through to deliver some pretty solid performances, though, in the big picture, his solo creeps are the ones that manage to most poignantly stand out from the clutter of sonic-similarity that can be heard on most releases in this lane.

“Word 4 Word” is an example of him struggling to maintain a sense of grounded normalcy. This includes trying to help out people still in the trenches, carrying on an unhealthy unemotional sexual relationship with his baby mother, and more. “Toxic,” details his deep emotional shackles to a relationship that’s less than ideal — namely at the hands of his sharp rise to fame.

Even with some of the songs lacking replay value, like the Gunna featured “Dior” that has played out references to drip and cringeworthy bars like “she had big titties no milk,” Moneybagg Yo never really makes bad music. At it’s worst it’s as good as anything you’d hear on any contemporary commercial playlist. At it’s best, it’s a testimony to the fact that Moneybagg Yo is as real as it gets — a regular dude from the bottom whose managed to bubble to the top without drawing too much attention to himself for any reason other than his cadence and bars.