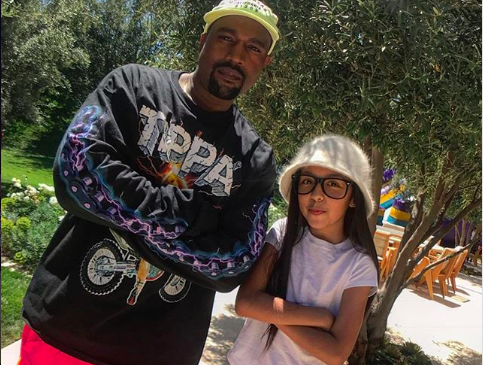 21, who recently suggested Amber Rose would be “dead” if she cheated on him, urged rappers to stop beefing. While he didn’t name anyone specifically, there’s more than enough drama popping off in Hip Hop.

My upcoming project “Nasty” will release June 15 .
Thanks for your help @yungjake
RT when u see it pic.twitter.com/bBMj1hlthE

After signing to Atlantic Records and dropping Sugar Trap 2, the Maryland native has announced she’s dropping a full-length project, Nasty, on June 15.

? Take note for this Friday (6/8) if you're in or around H-Town RT @trvisXX: JACK 4 HTX BLOCK PARTY pic.twitter.com/Y8wYOrHu8k

While fans wait for Astroworld, the Birds In The Trap Sing McKnight rapper is throwing an event in conjunction with the Jordan brand to celebrate the release of his new “Cactus Jack” Jordan 4 collaboration shoe.

Due to the timing of Earl's withdrawal there will not be a replacement, so stage times for Jimothy Lacoste and James Holden have now changed.

Just hours before he was scheduled to take the stage at London’s Field Day Festival, Earl Sweatshirt canceled. The Field Day page announced the Odd Future member wouldn’t be making any of his scheduled European tour stops.