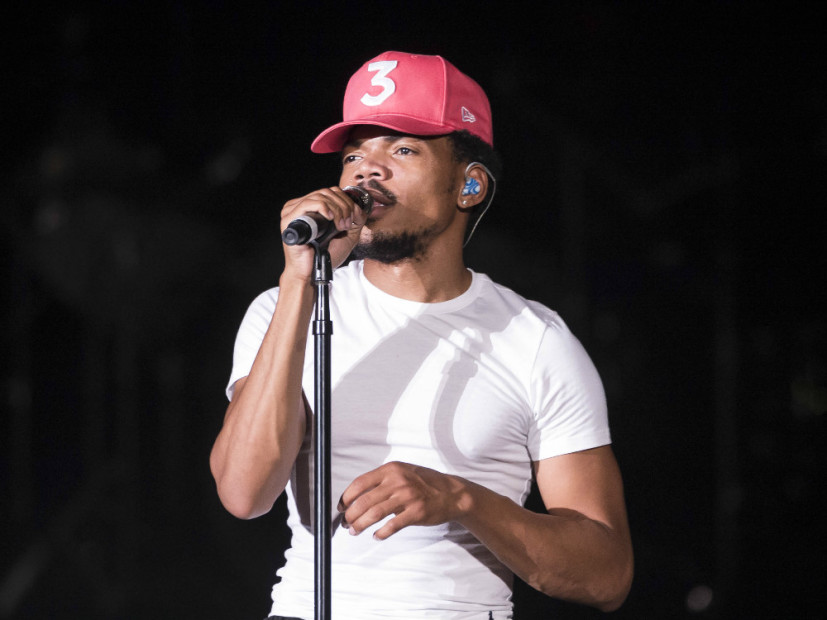 Tweets Is Watching: Chance The Rapper To Voice Character In "Trolls 2"

This installment of Tweets Is Watching includes Chance The Rapper voicing a character in the Trolls franchise and Lil Pump teasing new music.

SO EXCITED TO ANNOUNCE, #Trolls2 https://t.co/i2AyrBsWib

After being in the spotlight lately for his political activism, Chance will switch gears to work as a voice acting in an animated film.

Spotify is wrong for what there doing to artist like R Kelly and xxxtentacion. There not even convicted of any thing.

50 made it clear he disagrees with the platform removing controversial artists from playlists.

After advertising the release earlier in the week, Sosa came through with the project on Friday (May 11).

RT IF I SHOULD DROP IT THIS ASAP pic.twitter.com/FmQjTvAhsZ

Despite being sober for months, Pump has a song titled “Drug Addict” in the chamber.

1. i was depressed before i made that album and you can hear it in the music 2. statistically, we didn’t do that great because of it.. and 3. depression ended in 2017 and i been workin hard ever since. stay tuned https://t.co/dVIjYLHo9C

Several fans bashed Tiller, saying he “fell off” and expressing their disappointment in his latest work. This prompted the platinum-selling artist to open up about going through depression while working on his last album.
.

TAG YOUR FAVORiTE ARTiST BELOW NEW OR OLD, FAMOUS OR NOT

SEND MUSiC / ViDEO LiNKS BELOW TOO

The Houston rapper announced he has 85 songs and wants a feature, leaving the offer open to just about anyone.

Lil Uzi Vert’s Next Project Is Coming This Year