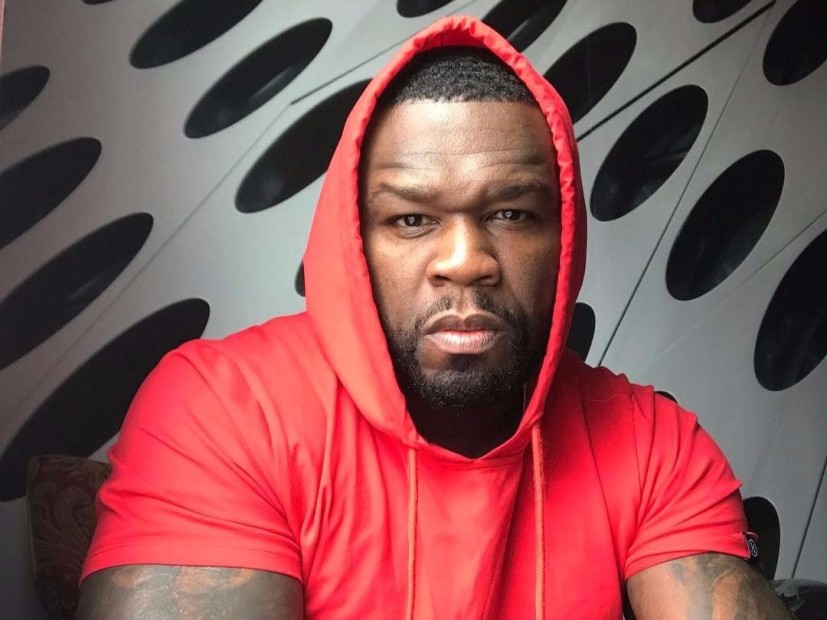 50 Cent has mastered the art of social media trolling but now, it appears he’ll have one less platform to use for his trolling ways. On Wednesday (May 9), the Power mastermind said he’s ditching the Instagram in favor of Twitter.

“I’m leaving IG, I’m going back to Twitter,” he captioned a photo of himself raising a glass. “They take shit down without notifying me. #censorthesenuts.”

I’m leaving IG, I’m going back to Twitter. They take shit down off my page with out notifying me. #censorthesenuts

Fiddy’s announcement comes two days after the Hip Hop mogul jokingly got into it with A$AP Rocky on the ‘Gram. After the Queens-born rapper made fun of Rocky’s designer clothes, Rocky clowned him right back.

“FIF DRESS LIKE HIM N EMINEM GOT THE SAME STYLIST,” Rocky wrote.

50 is extremely active on both platforms but for now, fans will have to find him on Twitter if they want to keep up with his latest shenanigans.[apple_news_ad type=”any”]