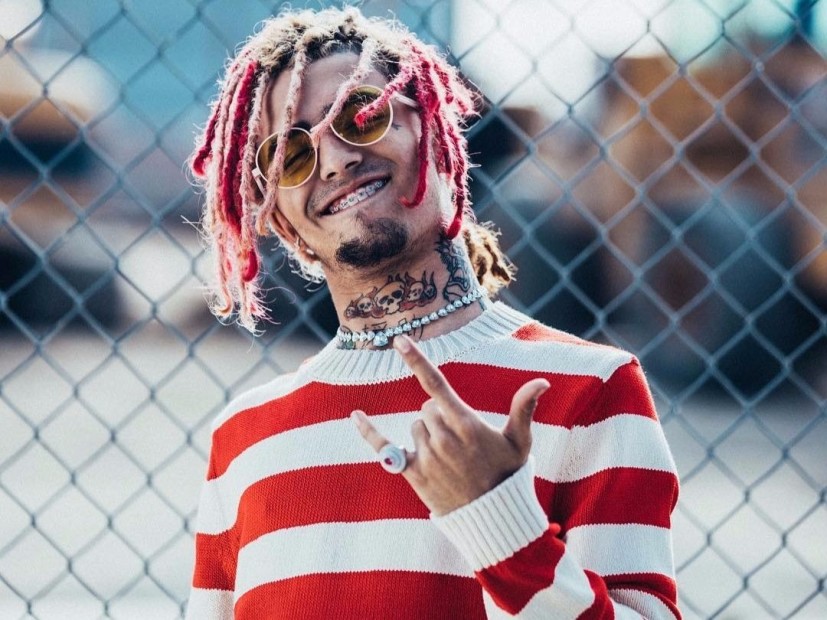 When J. Cole dropped KOD on Friday (April 20), album closer “1985 (Intro To ‘The Fall Off’)” immediately stirred up some controversy with the line, “I heard one of em diss me, I’m surprised/ I ain’t trippin, listen good to my reply.”

Several Twitter users scrambled to figure out who Cole was targeting and many concluded it was a diss intended for Lil Pump. Now, the “Gucci Gang” rapper has responded to Cole’s supposed diss on social media.

Cole’s track does offer some wise words to Pump and his ilk about how to maintain longevity in the rap game. Time will tell. [apple_news_ad type=”any”]