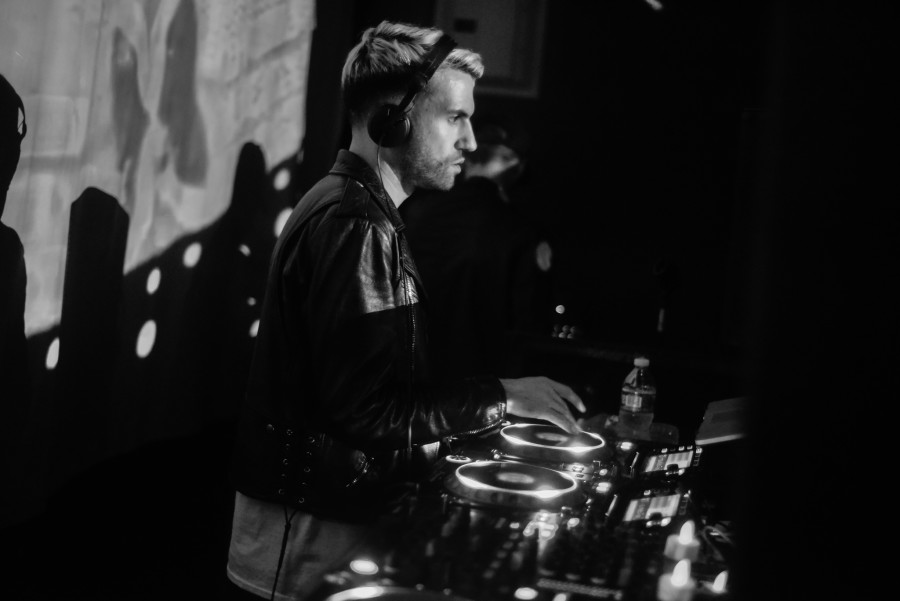 Canadian DJ, producer, label exec and all-around music aficionado A-Trak is forever tied to music competitions. After all, he took home the gold at the DMC World DJ Championship at just 15-years-old.

With his accolades undisputed, the Kanye West, JAY-Z and Kid Cudi collaborator continued to do his part in giving others a chance at the spotlight with the launch of the Goldie Awards 1st Annual DJ & Beat Battle.

After combing through 300 minute-long digital tryouts via social media, finalists from Japan, Portugal, Germany and more were flown to New York City for a chance to compete on stage at the newly opened, Brooklyn Steel venue in Williamsburg, Brooklyn on September 7th.

With a performance at Fools Gold Day Off and a label-endorsed release on the line for the respective winners of the DJ & Beat Battles, the 16 contestants squared off in front of judges Diplo, Just Blaze, Mannie Fresh, Destructo, Mija and The Whooligan of Soulection. Co-hosts Dave East — who nearly hopped onto City the Beatmaster’s first track — and Desus (one-half of the popular Bodega Boys podcast-turned-Viceland TV show) each played their part in keeping the crowd moving.

A little clip of me remixing @atrak into @daftpunk at @goldieawards on the weekend. I wasn't sure how this routine would go over cuz it's a pretty left field idea but needless to say it connected a lot better than I expected ☺️

“Can I get a fuck Donald Trump?” said Desus, who served as a hybrid master-of-ceremonies-slash-hype-man during the DJ Battle portion of the competition. While DJ Rocket Jackson also joined in on the political commentary with a raised fist during his set, Desus remained mostly lighthearted, insisting he was only there for the free beer in-between dropping Hip Hop quotables and shouting “real Hip Hop” far more than once.

With no equipment restrictions in place, contestants sets varied in style. From Canadian producer Fresh Kils’ skills on the MPC – already well-known to those familiar with underground Hip Hop duo The Extremities – to Vekked’s turntable guitar contraption, not to be outdone by John Beez’s fretless fader, fans of numerous genres had something to cheer for.

“This is what it’s all about. Skills and creativity and shit…and nerds who spend way too much time in their bedroom,” A-Trak told the crowd.

After a number of impressive performances left the judges sweating – with more than a few sets causing Just Blaze to bow down and signal “we’re not worthy” from his position in the judge’s section — elimination rounds led to DJ Miles Medina and producer HOLLY taking the crown in their respective fields. Trophies aside, judges, contestants and fans alike all took home an experience that was reminiscent of an earlier time.

Said Mannie Fresh, who joked that he was old enough to have deejayed for Jesus, “This shit feel like Hip Hop. This is what the fuck has been missing.”

All photos by Jeffrey Chambers/@deonvisuals