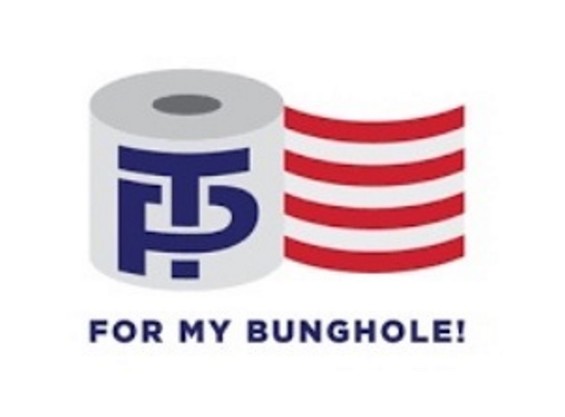 All Eyez On Memes: Donald Trump's Pick For Vice President Reminds Everyone Of Cornholio

This week, Rich Homie Quan managed to make a fool out of himself after forgetting Biggie’s “Get Money” verse during the VH1 Hip Hop Honors. It was embarrassing enough for social media and emcees far and near to pinpoint him as an example of what’s wrong with Hip Hop. Though HipHopDX jumped right on the #RichHomieQuanKaraoke, the memes continued throughout the week regardless. And yes, Pokemon Go is still a national phenomenon. However, the biggest news of the week came in the form of Donald Trump announcing his pick for Vice President to run alongside him in the upcoming presidential election. His pick was Mike Pierce who together form TP. Too bad many anyone alive during the 90s saw it the new tagline to bring up Beavis’s drug-fueled alter-ego Cornholio. Of course, the internet was ruthless.