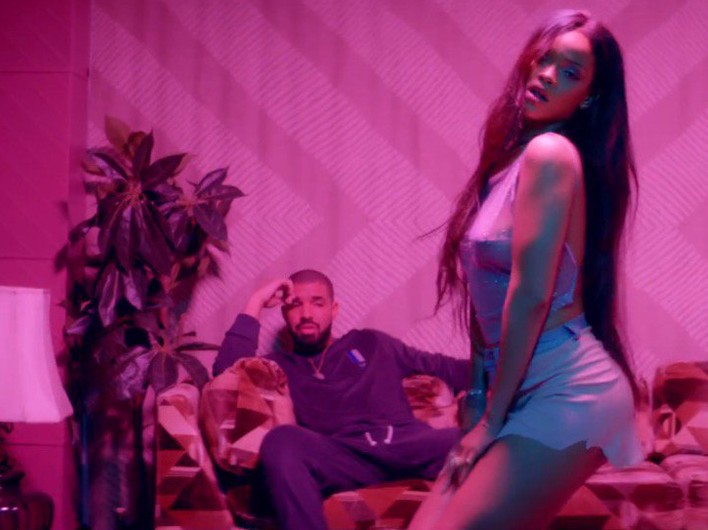 All Eyez On Memes: What Happens When Beyonce, Jay Z & Kendrick Lamar Hang Out At A Basketball Game?

This week, social media reacts to a photo spotting of Beyonce, Jay Z and Kendrick Lamar hanging out at a basketball game while Rihanna breaks the internet with her “Work” video featuring Drake.

The internet will never forget the moment Drake bragged about snagging Rihanna away from Chris Brown.

Rihanna Made Two Videos For One Single

The “Work” video are essentially two different videos that play back to back(no pun intended).

Pictures of a smiling Drizzy never ceases to make the internet rounds. That includes this one of him grabbing a handful of Rihanna.

That Moment The Greats Met To Watch A Basketball Game

This became the primary focus for memes about the photo. Jigga’s “lost” face became compared to situations that seemed grounded.

DJ Khaled was also in attendance at the same game. Social media managed to give their own interpretation of their conversation.

Between the roll-out for The Life Of Pablo and his fashion line with Adidas, some feel as if fans will buy anything from Ye.

Getting A Ride From Ye

Considering times may be hard for Kanye, he may need more than five dollars whenever someone ask him for a ride.

However sells clothes for extreme amounts of money. Including a sweater that cost several payments.

Maybe Suge Should Have Been In The Videos

For the first time in a while, Suge Knight has managed to stay out of the headlines of. That could be because he’s still facing charges for accidentally killing his friend year. Maybe he should have been all up in the videos dancing.