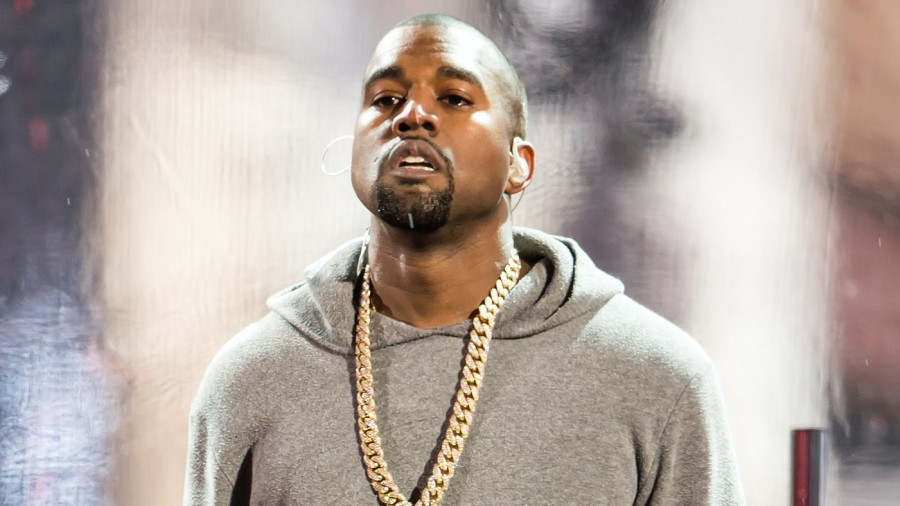 Gold Digger Has A New Meaning For Ye

Kanye West using Twitter to claim he was over $50 million in debt wasn’t a smart move for someone who spent a chunk of his career spitting luxury raps. Makes one listen to some songs differently, including “Gold Digger.”

That’s One Way He Could Have Gotten Out Of Debt

The rollout for The Life Of Pablo was strange considering his current economic situation. Even more morbid considering news reports say the project was downloaded illegally around 500,000 times.

If Mark Zuckerberg Doesn’t Work, What About Hov?

Considering Ye made the unwise move of asking Mark Zuckerberg for one billion dollars on Twitter, maybe Jay Z can lend some help.

Remember the Broke Phi Broke interludes from Late Registration? Looks like Yeezus should look to his old fraternity brothers.

After revealing to the world of his personal debt, everyone had a laugh, including the Philadelphia Police Department who offered him a job.

Taylor Swift Gets The Last Laugh

The shots at Taylor Swift Ye sent on The Life Of Pablo track “Famous” must have gotten the singer somewhat upset. Well, that is until she won a GRAMMY Album Of The Year.

The all black (how symbolic) look K.Dot went for this year’s GRAMMY ceremony lent social media to believe he was going the substitute teacher route.

It’s no secret Kendrick’s GRAMMY performance was racially charged. Though he received a standing ovation for his melody including “Blacker The Berry” and “Alright,” one camera shot showed the opposite.

Since Raven Symone believes she was from every continent in Africa, it makes sense for the To Pimp A Butterfly rapper to bring Compton there.

Though The Weeknd missed out of having Lauryn Hill alongside him at his GRAMMY performance, that didn’t stop the interwebs from comparing his hairstyle to Lucy van Pelt of Peanuts.